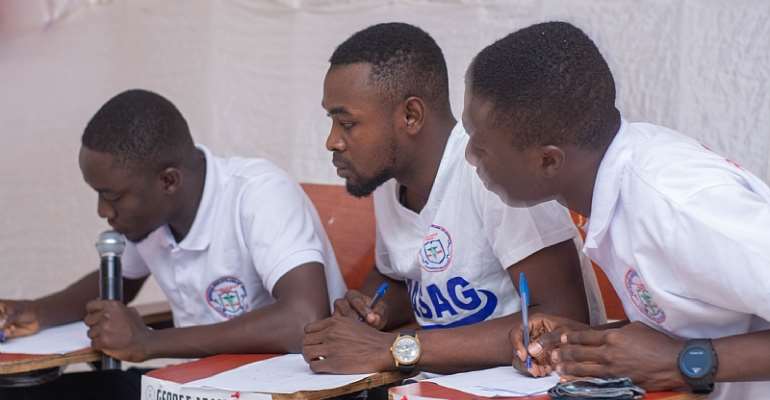 The contest was the preliminary stage of the fourth Annual PASAG national Quiz competition which is organized by the Mother Association ( PASAG National) for all institutions offering Physician Assistantship programme in Ghana.

The contest was held on 1st of November 2019 at the CH LH 7 Auditorium, Kintampo college of health.

It was very competitive with Anglican University leading in both first and second rounds of proceedings.

This win means Kintampo College of Health will be representing the Northern Sector Zone 1 in the finals of the competition featuring Kintampo, UCC, UHAS, and Garden City university which would be live on GTV. 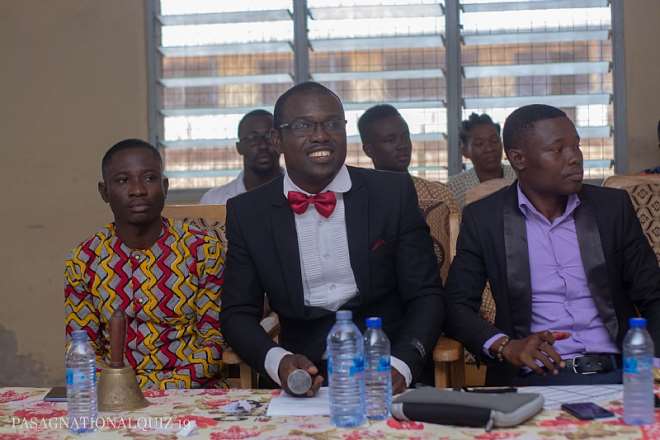 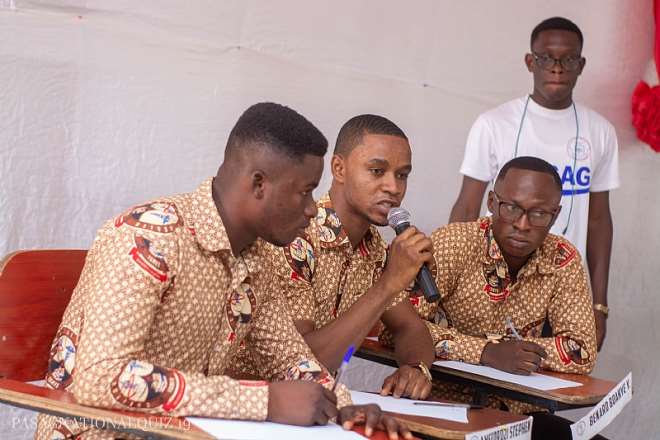 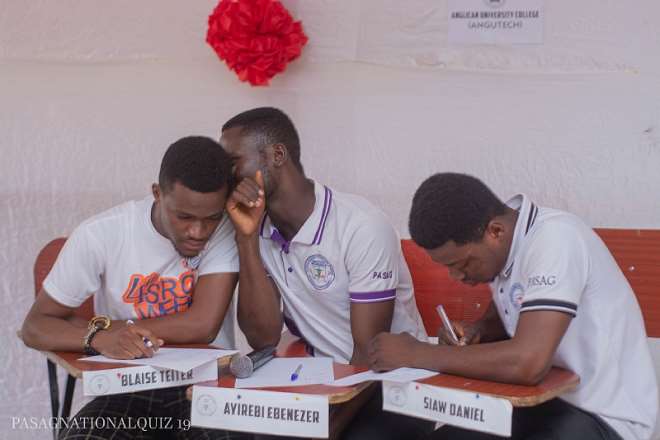 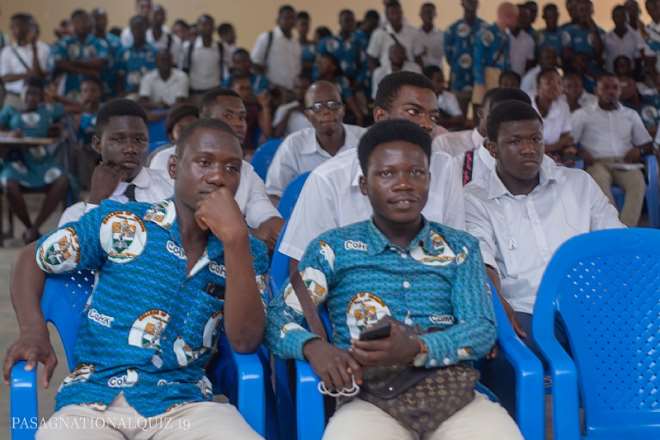 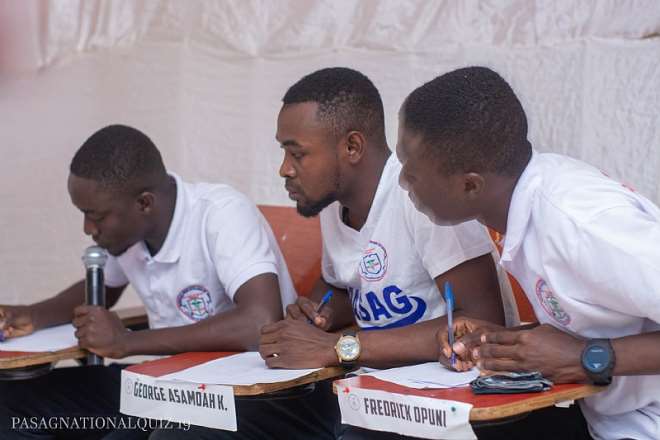 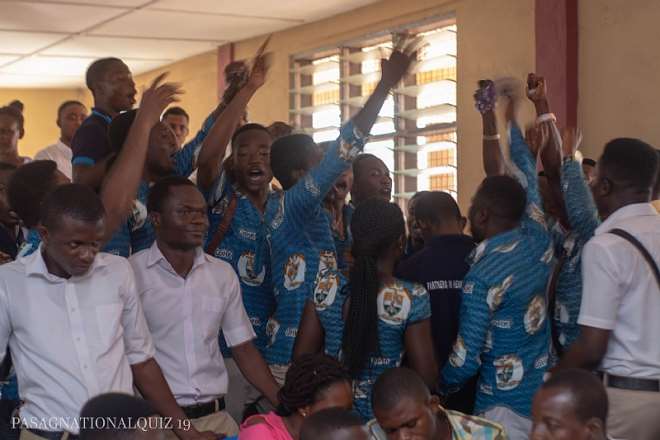 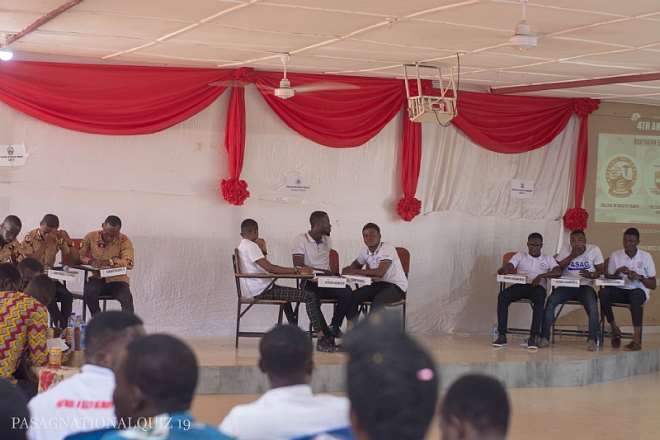 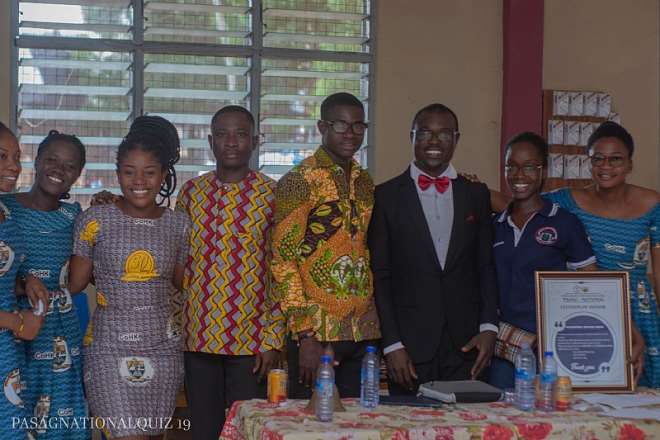