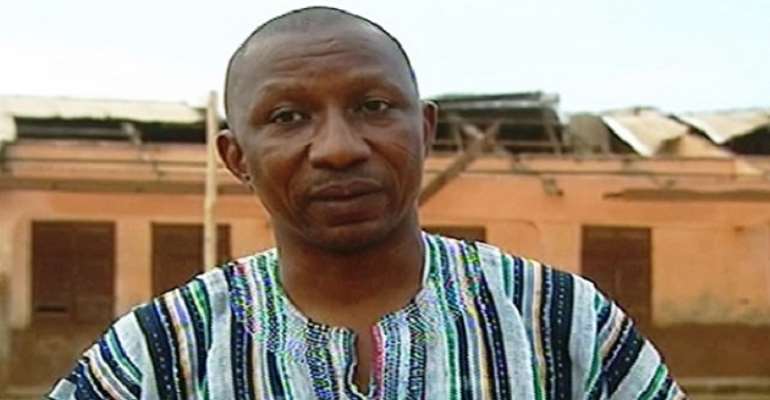 The Member of Parliament for the Garu Constituency in the Upper East Region, Albert Akuka Alalzuuga, has described most construction sites under the government's one village one dam initiative as death traps.

Speaking to Citi News, the legislator said the, digging of deep wells in the middle of the dams without warning signs is claiming the lives of humans and animals in some areas.

“They scoop a large area and dig something like a well inside. That water will become a death trap because most people are not aware that this is what the contractors have done there. When people come and see small water there, they will not know that it is deep and before you realize animals and human beings will be falling into it.”

The concerns over shoddy work in the construction of the dams prompted President Nana Akufo-Addo to pledge to investigate the claims.

Government in the past has said that, contrary to reports of shoddy work in the first phase of the project, they are impressed with the work done so far.

The opposition National Democratic Congress (NDC) continues to demand a complete overhaul of the project urging the government to realign its funding to produce standard dams.

Challenges with one village one dam initiative

There are concerns that the implementation of the policy has so far not been the best.

For example, the Upper East Region was allocated with 140 of the dams promised but only 40 are said to have been constructed so far, in all the 15 Municipalities and Districts of the region.

Out of the 40, some residents have complained that the dams had either dried up or were not built properly.