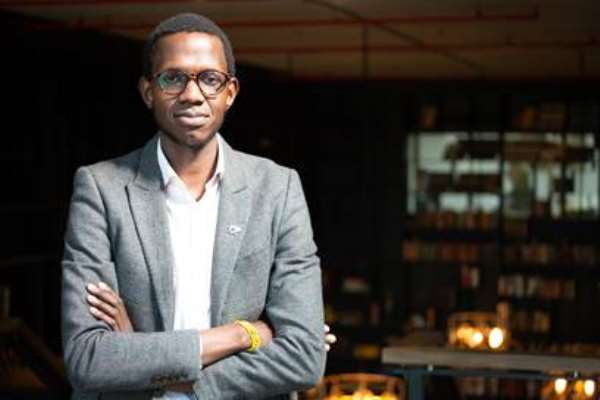 Additionally, the International Labour Organisation has determined that it accounts for about 72% of total employment in the region, absorbing more vulnerable groups in the economy, including women and youth.

“This sector could do far more if the Micro Small & Medium Enterprises (MSMEs) within it were empowered with the ability to build wealth, which, in turn, will benefit financial service providers that tap into this burgeoning market,” says Tekwane Mwendwa CEO & Co-Founder of Asilimia – a payment and micro-saving platform helping small businesses save for and access essential services such as insurance, bank accounts and loans.

He explains that currently, informal businesses are condemned to stagnation due to lack of formal payments. “Most MSMEs have no formal proof of registration and no access to digital financial services. Plus, they work on a cash system and are often the prisoner of loan sharks who capture all their margins. All this prevents them from building wealth on their trade.”

A former informal trader himself, Mwendwa realised fairly early on that despite being powerhouses of the economy, informal traders are at the base of the pyramid. “Nobody builds businesses thinking about you. Banks don’t think about you, marketing companies don’t think about you. The lack of formal services for this sector results in a lack of data on the sector and the subgroups within it. This, in turn, results in financial service providers being unable to access this thriving economy effectively. Additionally, governments are unable to derive taxes from the sector which can hamper their ability to provide adequate resources for their citizens as well as deliver programmes designed to overcome poverty and inequality. Recently, the Kenya Revenue Authority missed its collection target by Sh91.2 billion, but this could have been reduced had it had better access to the informal economy. I saw that if I could consolidate enough people like myself on one platform, I could solve these problems.”

Asilimia formalises payments and revenue collection for small businesses, helping them climb the ladder of financial inclusion. It does so by giving them access to a business mobile money solution and enabling them to save as they transact, which in turn gives them formal proof of revenue and the ability to make repayments. By building the profiles of its users, Asilimia is able to identify groups which desperately need financial services and at the same time offer low risk, high return prospects for financial service providers. This helps MSMES to work with financial service providers and build wealth over time.

Mwendwa’s long-term goal is to help as many MSMEs as possible access the financial services they need to build wealth, however this requires investment. As the winner of the Africa Cup at the SA Innovation Summit, which saw him walking away with a R5 million (US$350,000) investment offer from the Unicorn Group, he is well on his way, but still requires $200,000 in seed capital which he hopes to raise by March 2020. This will allow Asilimia to help lift 50,000 new users out of poverty by enabling them to collectively save approximately $1.5 million per month (based on average monthly fees per MSME). It will also be used to equip 10,000 small businesses with insurance and other financial services, making partnerships with service providers in this sphere essential.

“With there being 150 million MSMEs in Sub-Saharan Africa and this market set to produce $600 billion by 2022, the opportunity presented by this relatively untapped industry is massive, even more so if they are empowered to build wealth,” concludes Mwendwa.