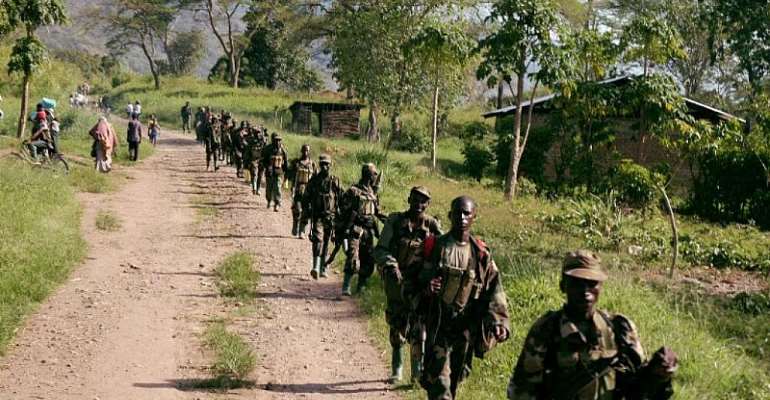 Four journalists and their driver are still being held in Burundi after they were arrested for allegedly undermining national security while covering a rebel attack from neighbouring DR Congo, according to the attorney general in Bujumbura.

The Burundian reporters were detained on Tuesday last week while reporting in Bubanza, in the country's northwest.

The journalists, from the Iwacu newspaper, one of the last independent publications in Burundi, were detained along with their driver while trying to speak to residents fleeing fighting between rebels and national forces.

"The attorney general of the Republic wants to reaffirm here that these people were not arrested because they are journalists but for the things they are accused of," Sylvestre Nyandwi said in a statement released late Thursday.

He said they were "apprehended on a hill where clashes were taking place and facts at the disposition of the prosecutors indicate that they could have had this information beforehand," he said.

He said the court in Bubanza had "decided on the preventive detention" of the five for "undermining national security".

At least 14 Burundian rebels were killed in the attack, the first by the RED-Tabara group since 2017, according to Burundian police.

The international media rights group RSF recently warned that there was such a crackdown on the press in Burundi that "there is a risk of all forms of independent journalism disappearing" less than a year before the next presidential election.

Burundi is currently ranked 159th out of 180 countries on the RSF's world press freedom index.