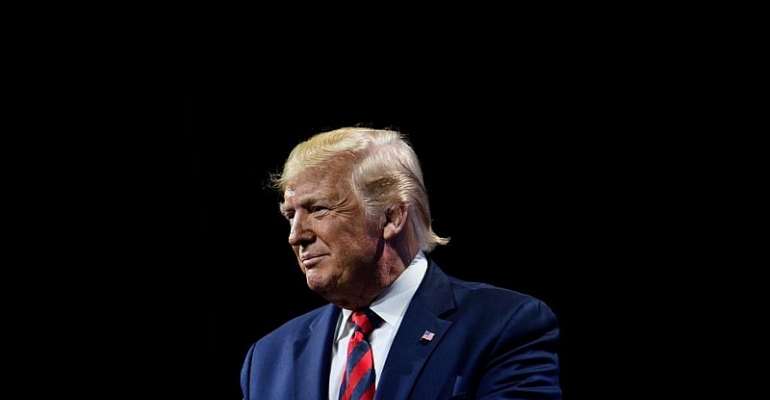 British Prime Minister Boris Johnson has defended his Brexit deal with the EU, after US President Donald Trump warned it would make it impossible for the two nations to strike a future trade agreement.

The US leader, whose impeachment has moved a stage closer following a key vote in Congress, waded into the British election campaign on Thursday to criticise Johnson's divorce terms with the European bloc.

But a Downing Street spokesman said the deal would allow the UK to strike "our own free trade deals around the world from which every part of the UK will benefit".

Trump's comments appear at odds with his claim in September that he was working closely with Johnson to strike a "magnificent trade deal" once Britain left the EU.

The US president also launched a stinging attack on Britain's main opposition leader Jeremy Corbyn and urged Johnson to unite with eurosceptic hardliner Nigel Farage, a key figure in the 2016 referendum on European Union membership.

Trump favours Farage
"Corbyn would be so bad for your country," Trump told Farage during a phone interview broadcast on his talkshow on British radio station LBC.

"I'd like to see you and Boris get together... I think it'd be a great thing," Trump added.

Farage, whose new Brexit Party is campaigning for Britain to leave the EU without any deal in place, has urged Johnson to form an electoral alliance but has so far been rebuffed.

He is due to launch his party's election campaign on Friday.