“I Was In The Spiritual Realm ” - Rev.Obofour Tells Police In ‘Wee’ Statement 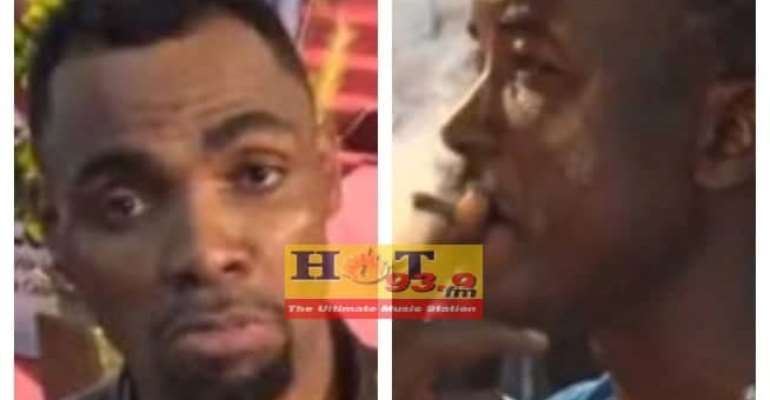 Reverend Francis Antwi aka Rev. Obofour who was invited by the Greater Accra Regional Police Comand on Thursday 31st October,2019 for allowing a man to smoke Indian hemp in his church has responded to the invite.

According to Obofour in a statement to the police, he was in the spiritual realm and as such did not even see someone smoking during his deliverance service.

Rev. Obofour claims he was possessed by the Holy Spirit and it was the Holy Spirit who ordered the young man to smoke the wee during the deliverance service and not him.

Obofuor, the founder and leader of Anointed Palace Chapel was invited by the police following a strange deliverance service that occurred when he was preaching at Prophet Abruku Abruka’s church.

Obofour called a man with marijuana in his pocket and ordered him to smoke at the church. He went on to deliver the person of the weed-smoking spirit that possesses him after he was done smoking.

Following a call for his arrest by the host of ‘Maakye’ on Accra-based Hot 93.9FM Boamah Darko, the Inspector General of Police (IGP), Mr. James Oppong-Boanuh ordered Obofour to be invited and questioned.

Meanwhile, the young man who was ordered to smoke the weed is now claiming he was hired by Rev.Obofour prior to the church programme to appear in the church with weed and follow all the instructions Obofour will give him for a fee.