Has The Time Now Come To Scrutinise Monies Flowing Out of Ghana As Repatriated Profits?

And Halt Money-Laundered Cash Outflows That Way?
By Kofi Thompson 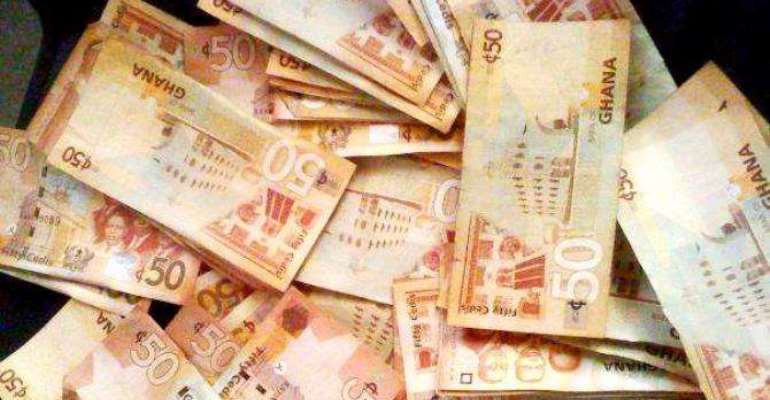 According to an agence france-presse story carried by the Guardian newspaper's online edition, "The Malaysian financier at the heart of the massive 1MDB graft scandal has struck a settlement to forfeit assets worth $700m including a Beverly Hills hotel and a private jet, the US justice department has said."

There is no question that if Jho Low had had the presence of mind to have ventured into Ghana, instead of the U.S., that daring young Malaysian financier at the heart of the 1MDB scandal, would have quadrupled his net worth and sent it to stratospheric heights, by now.

Indeed, it is not beyond the realms of possibility that sundry Ghanaian public officials, including bankers, and some of those put in charge of sundry regulatory bodies, would have all bent over backwards to empower him to set up banks, real estate companies, build posh hotels, etc., etc., whiles all the time repatriating vast sums through the banking system to offshore accounts in Panama and the British Virgin Islands.

The question is: Has the time not now come to halt the billions of dollars regularly flowing out of Ghana, unlawfully, in the name of repatriation of corporate profits? If such sums are not declared to the Ghana Revenue Authority (GRA), how possibly can they be anything other than unlawful money-laundering cash being smuggled out of Ghana? Haaba. Yooooo. Hmmmm. Oman Ghana eyeasem ooooo. Asem kesie ebeba debi ankasa.