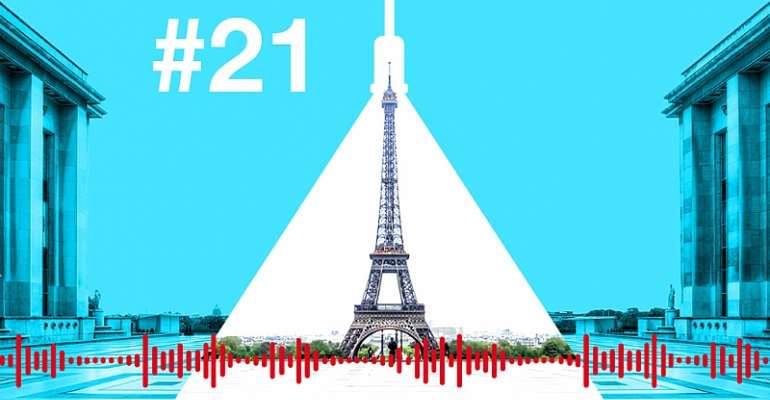 On the roofs of Paris, surrounded by concrete, a special kind of harvest is taking place. Saffron, the world's most expensive spice, was widely grown in France before WW1 but the entirely manual production methods became too onerous and it almost died out altogether. Four French sisters are now boosting the recent saffron revival as part of a city-sponsored urban farming programme.

Also, we meet Paris' first 'Chief Resilience Officer', who talks about what resilience means in the face of climate change, and what it's like to try to shake up a big city like Paris, which is very bureaucratic and has its own way of doing things.

And, how the need for cash during the French Revolution turned into a wholesale dismantling of the French Catholic church.

In this episode:
- Amela du Bessey, BienElevées, growing saffron on the roofs of Paris