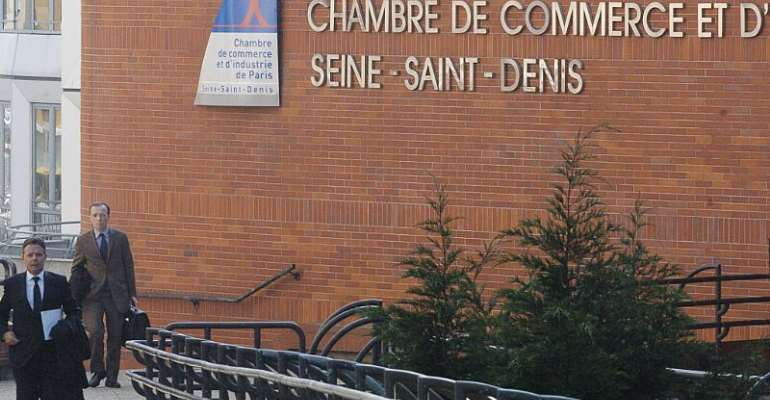 The French government has announced 23 measures as part of an aid package to help the Seine-Saint-Denis department, just outside Paris, considered the poorest in metropolitan France. They include hiring more police officers and bonuses for public servants.

French Prime Minister Edouard Philippe made the announcement during a visit to the area, accompanied by ministers and mayors.

He was greeted by a protest of workers from the CGT 93 union, carrying a banner denouncing cuts to public services.

They were quickly dispersed by police officers in what was described by organisers as a "violent action".

According to Le Parisien daily newspaper, one union protester described the police action as "a denial of democracy".

Philippe's announcement came on the back of conclusions drawn from a 2018 parliamentary report, and consultation with local MPs and police.

The government is to focus on five principal areas to help bolster a department which, according to the president's office, has “systematically had difficulties”, and where 28 percent of the population lives under the poverty line.

"The difficulties in Seine-Saint-Denis are enormous," said Edouard Philippe on his Twitter feed. "But so is its potential. Public sector, security, justice, health, education; the government is fully engaged in transforming this department."

Public service sector incentives
To tackle the problem of high turn-over in the public sector, a bonus of 10,000 euros is to be allocated as an incentive for police officers and teachers who stay at least five years in the job in Seine-Saint-Denis.

Some 39,000 public service employees would be potentially eligible for the bonus, which could come into effect as early as the beginning of 2020.

Security
50 extra police officers are to be employed in the sensitive areas of Saint Ouen and La Courneuve, principally engaged in daily security issues. A further 100 officers with legal training will be employed between now and 2021.

The government is also putting forward 30 million euros towards the renovation of police stations in Aulnay-sous-Bois and Epinay-sur-Seine by 2030.

In order to speed up the legal process, a further 35 legal clerks and 12 judges will be employed, and an extension to the Bobigny Courthouse will be completed by 2026.

Education
The French state is to set aside 20 million euros for schools, to finance real estate investment to cope with the need for new classrooms. It comes in line with a new national standard, which requires schools to halve their class sizes for primary grades 2 and 3 in established priority education zones, known as ZEPs.

A pre-recruitment drive will be put into place, which means 500 teachers in training will have their school fees paid for by the authorities in exchange for signing a contract to work in Seine-Saint-Denis.

Housing
Five inspectors will be recruited to monitor and report on run-down housing conditions.

Only two inspectors are currently employed to do this despite the fact that according to official figures, approximately 10 percent of housing in the department is insalubrious.

10 million euros has also been earmarked to finance actions which would go towards helping vulnerable members of the public.