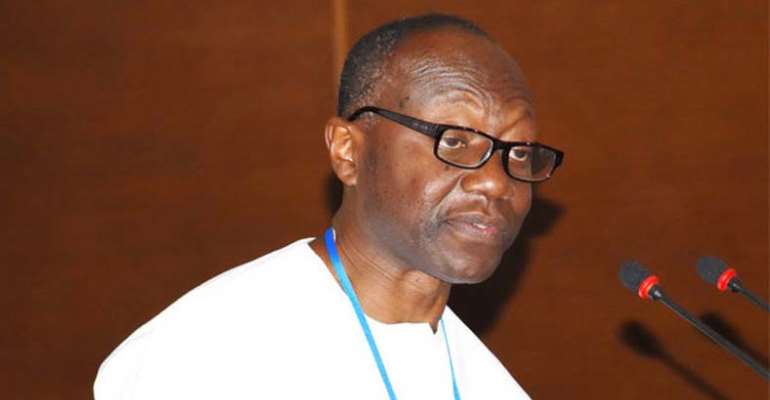 Finance Minister Ken Ofori-Atta says claims by some Ghanaians that there is hardship under the Nana Akufo-Addo-led government are false.

The soft-spoken Finance Minister in an exclusive interview with PEACE FM's morning show 'Kokrokoo' argued that the incumbent has done immensely well to curb the hardship as compared to the Mahama-led government.

“If we look back from where we are coming from and where we are now, then I must say things are better now,” he told host Kwami Sefa Kayi.

He added that, “anyone who will complain of hardship is ungrateful to God.”

He said the state of the economy is “much much better” than in January 2017, when President Akufo-Addo ascended the throne.

According to him, electricity prices which has never been reviewed downwards in the history of this country was reduced under President Akuf-Addo, and such a move is to the benefit of all Ghanaians.

He emphasized that the National Health Insurance Scheme has witnessed a massive improvement and the Free Senior High School policy has greatly benefitted the entire populace, not forgetting the banking reforms which has made the economy much stronger, confident and attractive to all Ghanaians and investors.