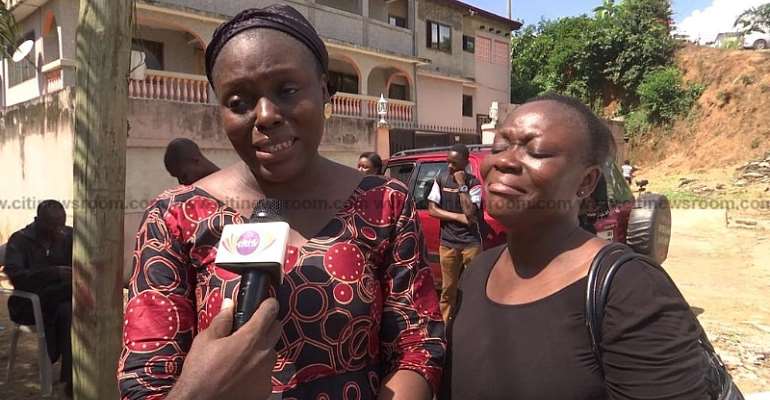 The family of murdered New Patriotic Party (NPP) constituency treasurer, Mark Ofori, has placed a GH¢50,000 bounty on the head of the unknown assailant who is on the run.

The family said it suspects that the incident is a case of contract killing.

Mark Ofori was reportedly shot dead on Wednesday in his house at Fijai in Takoradi.

The Police and other security officials visited the deceased's house and have commenced investigations but no information about the killer has been given yet.

A brother of the deceased, Sam Elis, said owing to the fact that the assailant did not steal any item after killing Mark Ofori and a security man, the family strongly believes that the murder was premeditated.

“What we are saying is that, we’ve placed a GHS50,000 on board for whoever has credible information [about the killer]. Because you came to the house, you didn’t pick anything and just killed the person and left? It is my junior brother they wanted. It is contract killing,” he said.

A sister of the deceased, Delix Ofori appealed to the police to get to the bottom of the matter and ensure that the perpetrator is made to face the law.

“We don’t know who did this to him but we pray that all those behind this will be revealed. All we are fighting and praying for is justice, because he [Mark Ofori] was so full of life. He was everything to us and the family. We are asking the security agencies to help us find the perpetrators of this crime.”

Meanwhile, Citi News’ Akwasi Agyei Anim reported that a team of forensic experts from Accra and the Western Regional Police Commander were at the residence of the deceased to continue with investigations.