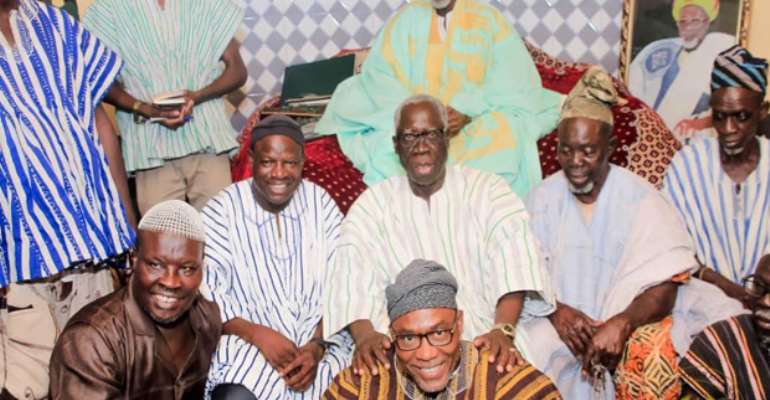 Senior Minister, Yaw Osafo Maafo, has announced that government plans to establish a satellite campus for the University for Development Studies (UDS) in Yendi.

The university, he said would concentrate on peace related programmes to promote the peace in the North and neighbouring countries.

He applauded the overlord of Dagbon, for his readiness to give out land and assured him of making the establishment of the campus his first priority.

He said he would have a discussion with the Vice Chancellor of UDS on the subject.

Mr. Maafo expressed admiration for the overlord's love for quality education and his willingness to lend his support towards its achievement.

He made this known in his response to an appeal from the overlord of Dagbon, Ya-Naa Mahama II, at his palace, when he paid a courtesy call on him at the Gbewaa palace, in Yendi.

The Overlord said he had earmarked 500 acres of land for the establishment of the satellite campus.