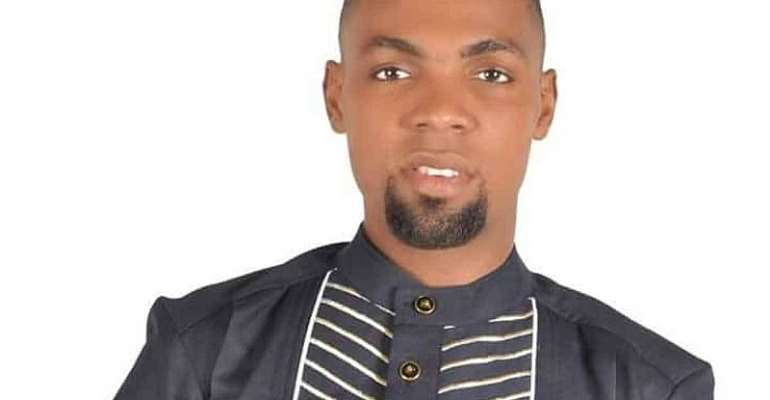 The controversial Man of God took social media into frenzy after forcing a man in the church to smoke weed during a church service.

In a video sighted by HotfmGhana.com, Rev. Obofour together with Bishop Badu Kobi of Glorious Waves International were invited to the church of another popular Ghanaian preacher Abruku Abruka for a three days restoration programme.

While preaching, Rev. Obofour asked if anyone in the church had a marijuana on him and surprisingly enough one man came out. He then asked the man to take out the weed in his pocket and smoke it just to prove that indeed it was weed. The young man with the hard drug did exactly that.

According to Rev. Oboufour, the young man has been bewitched by his family members, destroying him with marijuana and that is why the young man is addicted to the hard drug. Making him smoke the weed will therefore rid him of the addiction, Rev. Obofour revealed

Speaking on the weird miracle on his show,Boamah Darko who had already called on the Police to arrest the controversial Pastor for forcing the man to smoke the banned hemp, accentuated candidly that,in his quest to ensure that the Ghana Police conform with what the constitution says about use of narcotic drugs, he would not relent in clamouring for the arrest of Rev.Obofour together with the man who smoked and Pastor Apruka Abruku,hence he will quote the constitution to affirm his claims:

“The narcotic drugs control enforcement and sanctions law 1990 PNDC Law 236... Section 1, Section 2.Section 1 talks about importation of narcotic drugs without a licence issued by the secretary or at the minister for Health the person is liable to imprisonment not less than 10 Years, ...let me quickly jump to section 5 of the constitution which says no person shall without lawful authority or excuse smoke, Sniff , consume, inject in his body or otherwise administer narcotic drugs on his body...that is what the law says”.Boamah Darko said.

Sounding extremely disdained, Boamah Darko vowed to keep mounting pressure on the Ghana Police to ensure that Rev.Obofour together with the other accomplices are arrested to serve as a deterrent.

Kindly watch Boamah Darko's submission in the video below!!