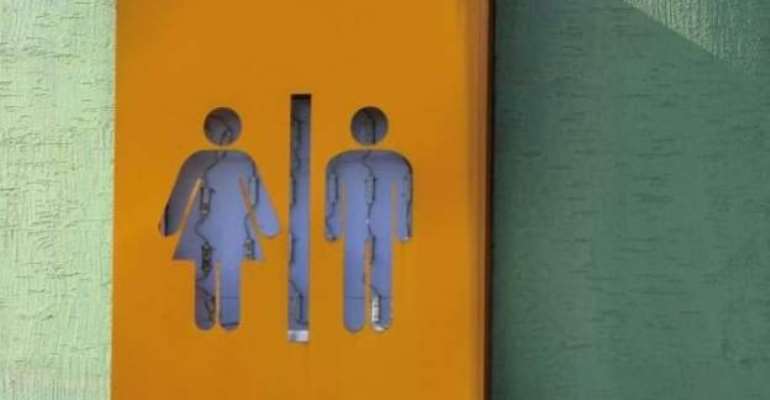 Ugandan town officials say the move is to improve security

Residents of Tororo town in eastern Uganda have refused to use a World Bank-funded public toilet at a bus park because it is fitted with surveillance cameras, the Daily Monitor, a local newspaper reports.

They say monitoring of adults who are “answering calls of nature” is against their cultural norms.

But the town's clerk, Paul Omoko, is quoted saying that the cameras only capture people at the entrance and not those inside the toilet.

He said the aim was to improve security because “terrorists like planting their bombs in public toilets”.

District Commissioner Nickson Owole said that “those trying to oppose technology seem to have a hidden agenda”.

The public toilet was funded by the World Bank under the Uganda Municipal Support Infrastructure Development Project.

Residents interviewed by the newspaper said they would keep away from the toilet until the cameras were removed.

“They should relocate the cameras to any part of the park but not specifically at the toilet,” said Mohammed Mwima, a driver.

“For us Africans, it is embarrassing for one to view another’s nakedness. Our leaders ought to know this and should have informed the donors before installing their cameras,” said Sadick Hirya, another driver.