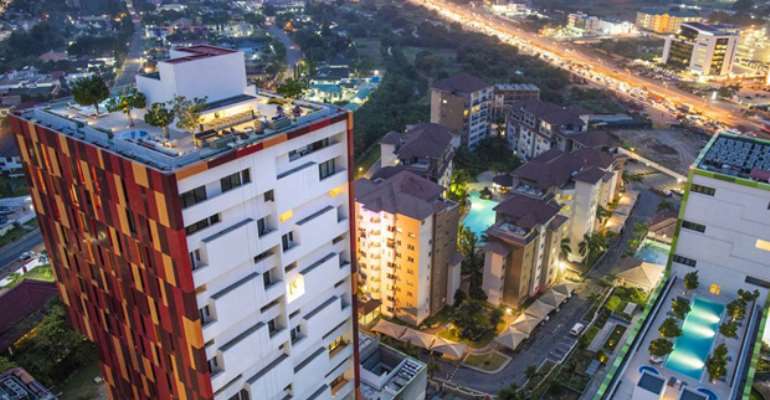 Information Minister Kojo Oppong Nkrumah who made this known to journalists on yesterday in Accra during a media briefing said the facility would be forwarded to Parliament for approval to enable the funds to be disbursed to the respective ministries.

He said the Works and Housing Ministry would use its share of the fund to handle drainage of key water outlets including the Odaw River that has been spoken about for many years.

According to him, the Sanitation Ministry would be responsible for the construction of new transfer stations and a new landfill site in the Greater Accra Region.

The project is also expected to improve flood risks and solid wastes management along the Odaw Basin, and improve access to basic infrastructure and services in the targeted communities.

The project is targeted to mitigate the impact of flood risks, thereby enhancing economic and social development.

The indiscriminate dumping of wastes would also be targeted under the project, he said.

“Solid waste management which has been a major sanitation hurdle for government will also be improved under the project,” he said.

About 500,000 people from low income communities would benefit from the solid waste collection systems under the project, according to him.