Nana B Appointed To NYA Board 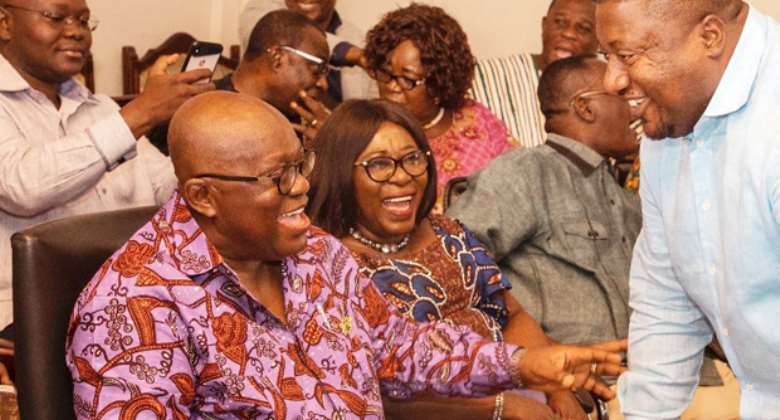 President Akufo-Addo has appointed Henry Nana Boakye, aka Nana B, a lawyer, to the Governing Board of the National Youth Authority (NYA).

The President's decision which was in consultation with the Council of State follows the resignation of Arnold Boateng from the board.

A statement issued and signed by Nana Asante Bediatuo, Secretary to the President, said the decision was pursuant to Section 4 (1) (e) of the National Youth Authority Act, 2016 (Acct 939).

The statement formally congratulated Nana B who is the National Youth Organizer of the New Patriotic Party (NPP) on his appointment, and he told DAILY GUIDE later yesterday that he would work assiduously to repay the confidence reposed in him by the people of Ghana through the President.

He said the vision of the President for the youth is to ensure that everybody becomes educated, skillful and resourceful for future development.

Nana B was a Deputy Chief Executive of National Service Scheme (NSS) before he resigned to contest as National Youth Organizer of the NPP.