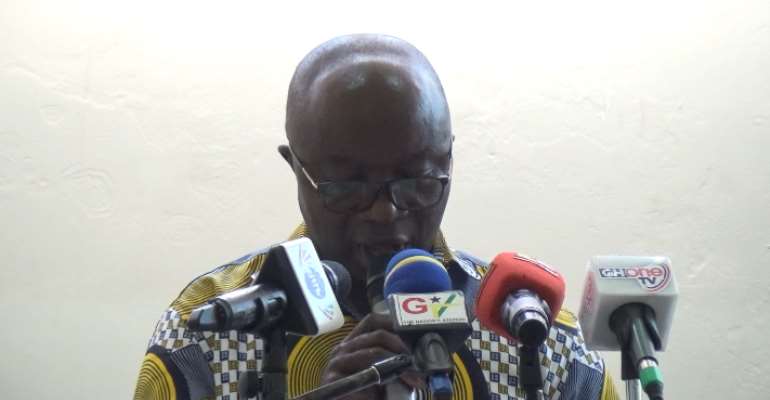 The Chief Executive for the Kumasi Metropolitan Assembly (KMA), Osei Assibey-Antwi has reiterated calls to all traders who have been allocated shops at the newly constructed Kejetia market to move in early or risk losing them.

According to him, the Assembly has made the processes easier for traders as the premium has been reduced to half of the approved charges by parliament.

He said his outfit has made frantic efforts to get the traders to operate in the new facility.

He indicated that the first thousand and fifty-five traders that KMA rented places for them a few years ago at both Akyemfuor and Adehye markets to allow for construction work to begin on the project have been allocated shops at the newly constructed Kejetia market but most of them have not moved in.

The MCE who made this statement during a Meet the Press session on Tuesday hinted that traders who delay in moving in are likely to lose their shops.

“Currently, they are now paying half of the charges approved by Parliament. The other thing that will also amaze you is that, now we have made all the frantic efforts in getting the people to operate at Kejetia. The first 1065 traders that KMA rented places for them at both Akyemfuor and Adehye markets have all been given their keys but it will surprise you to know that when I visited the place on Monday, the place was empty. That is the reason why last week we gave them an ultimatum that either they move in or they lose out”. 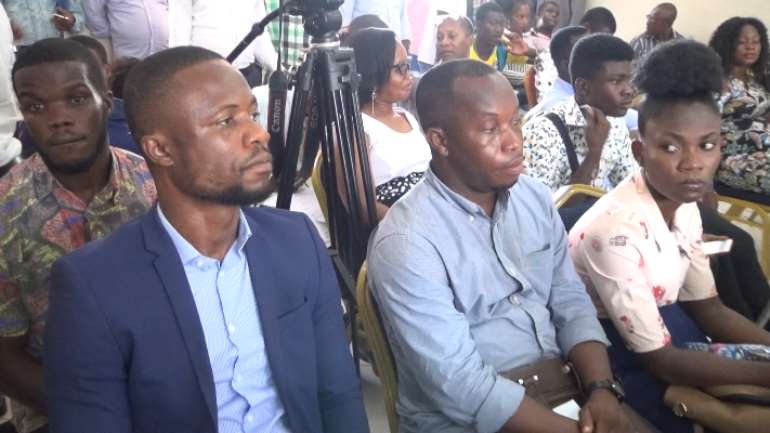 He further noted that shops at the newly constructed Kejetia Terminal are not transferable.

He added that as part of measures to improve the road network in the Kumasi metropolis, the Assembly has secured a loan facility of 37 million Euros to fix some drainage systems and roads within the metropolis.

As part of measures to improve sanitation and control liquid waste in the metropolis, he stated that they facilitated the distribution of four thousand household toilets to households without those facilities.

“The Assembly has implemented a number of projects to improve mobility. Kumasi roads and drainage extension project- lake road project. The project entails a two kilometer dual carriage road from Ahinsan Coca Cola Junction to Dompoase Junction, the relocation and construction of the Atonsu terminal and the extension of 2 kilometers of the Aboabo drain including a bridge over the Aboabo river in Kumasi. The project is being financed by AFD. The entire loan facility is 37 million Euros of which 24. 5 million Euros have been committed”, he added.