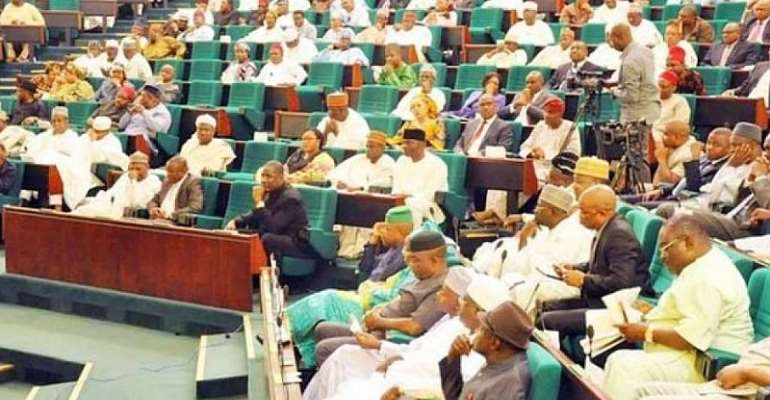 Nigeria's military is set to begin systematic identity checks throughout the country from 1 November to root out suspected foreign criminal elements. MPs have protested the move, which the president has not publicly approved, saying it amounts to an undeclared state of emergency.

During the heated debate, some lawmakers qualified the ID check operation as an indirect declaration of a state of emergency, a measure which, under Nigeria's 1999 constitution, cannot only be applied through an act of parliament.

Aso Rock silence But observers don't expect a quick presidential directive halting the operation, saying the military could not have adopted the scheme without the approval of the commander-in-chief of the armed forces – the president.

Such is the opinion expressed by Sony Onogu, parliamentary affairs correspondent for the Nation newspaper.

Onogu said despite the results achieved by the army through enforcing ID checks in northern regions, devastated by the Boko Haram insurgency, many Nigerians view a nationwide extension of the operation as an infringement on people's rights.

No IDs to control During Tuesday's parliamentary debate lawmakers underlined the irony that Nigerians were being subjected to self-identification checks, when the National Identity Card Management Commission has not been able to provide them with ID cards.

Onogu traces the start of an identity card management system back to Olusegun Obasanjo's time as president, relaying the frustrations expressed on the floor of the house by the deputy minority leader Toby Okechukwu.

"I'm not sure even 30 percent of Nigerians have been registered in that system," Onogu continues.

"If you ask them to carry ID cards and they don't carry them, what is going to the consequence," he wonders.

“Nigerians want the army and all the security agencies to succeed in protecting lives and properties, but the military needs to consult widely with lawmakers and the critical masses before coming up with such measures," says Onogu.