'Double-Track Will End When NDC Come To Power – Okoe Vanderpuije 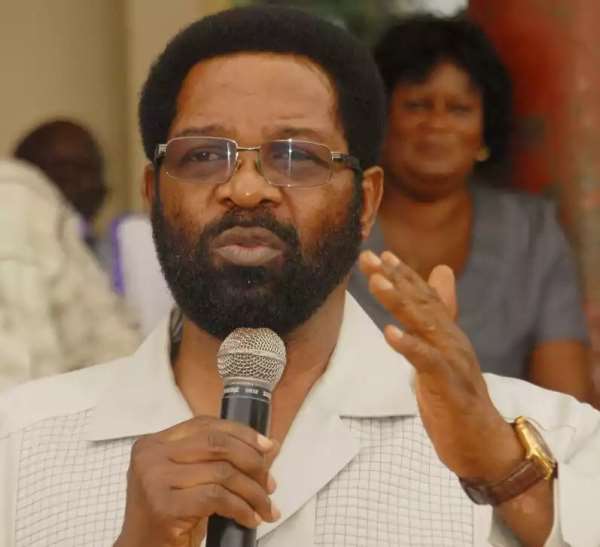 Former Mayor of Accra Metropolitan Assembly (AMA) under the previous National Democratic Congress (NDC) administration, Alfred Oko Vanderpuije, has said his party will not scrap Free SHS education but the double-track system if the party returns to power.

According to him, ex-president John Mahama will only abolish the double-track system which was adopted by the President Akufo-Addo’s government to cater for the increased enrollment under its flagship Free Senior High School program, due to a deficit in infrastructure.

But speaking in an interview with Kwame Tutu on ‘Anopa Nkomo’ on Kingdom FM 107.7, Oko Vanderpuije, said: “We will not scrap Free SHS, when the NDC and Mahama assumed office in 2020 will only abolish the double-tracking system to curb the current miserable condition children are facing under Nana Akufo-Addo.”

“They needed to do some broad consultations [on the Free SHS]. They need a stakeholder’s conference where they bring people with experience within the education sector for input so all Ghanaians can decide on the way to implement the free SHS.”

For him, the remedy that will salvage the mess is to resume the program to fast-track educational infrastructure in the SHS level and absorb the increasing numbers brought about by the poor implementation of the Free SHS policy.

He noted that the challenges could have easily been avoided if the current government had continued and completed the 200 E-Block schools started by the NDC.

Former President John Mahama, who’s the Flagbearer of the main opposition NDC says he will make free secondary school experience beneficial for students than the “current miserable conditions our children are having to face under Nana Akufo-Addo’s administration”.

The Ablekuma West Member of Parliament, claims that he will cancel the policy are baseless because it is guaranteed by the constitution of Ghana.