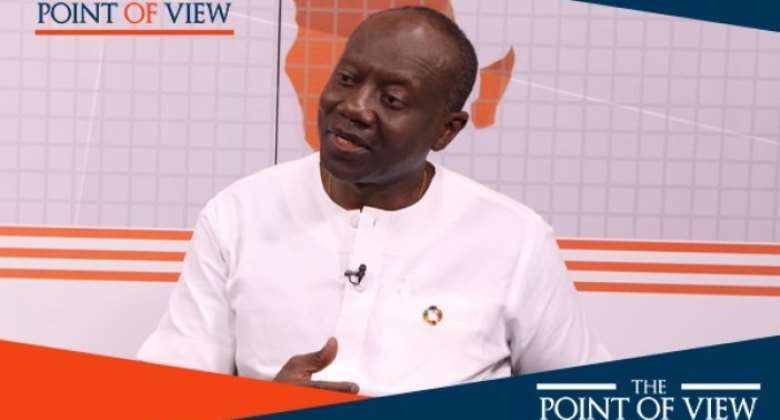 The Minister of Finance, Ken Ofori-Atta told Bernard Avle on Citi TV‘s current affairs programme, The Point of View on Wednesday that the new development follows the US government's withdrawal of the second tranche amount of US$190 million.

He said, following the withdrawal of the money which had timelines, Ghana now has ample time to adopt a more opened tendering process in selecting a new partner.

“We used the term restrictive tendering because we were then negotiating with the MCC and also looking at the people who were shortlisted in the bid through the process which we could no longer accelerate to do that. Presumably, [now that the MCC has withdrawn the US$190 million], we don't necessarily have to do that through restrictive tendering. We want to give ourselves a sense of time and we clearly want to move ahead and get that behind us”, the Finance Minister said.

Government after announcing the termination of its power concession agreement with PDS indicated that it will select a new partner through a restrictive tendering process without compromising the integrity of the procurement process.

This was met with stiff opposition as many groups told the government to ensure a competitive and transparent process in the selection of a new investor to participate in the concession and therefore urged the government to immediately change the planned procurement method.

Some even warned that the government's decision to use a restrictive tendering to select a successor to PDS may yield a worse outcome .

The National Democratic Congress (NDC) also kicked against the government's intention to replace PDS through restrictive tendering, describing it as laughable.

According to the party, the Akufo-Addo government could not be trusted to carry out the process with due diligence, as its negligence led to the cancellation of the PDS deal.

Many views have been expressed concerning the termination of the concession which was less than a year old.

While some accused the government of negligence and inability to thoroughly scrutinize the concession agreements to identify the breaches early enough, others have lauded the government for terminating the deal although it has resulted in the country losing out on $190 MCC grant.