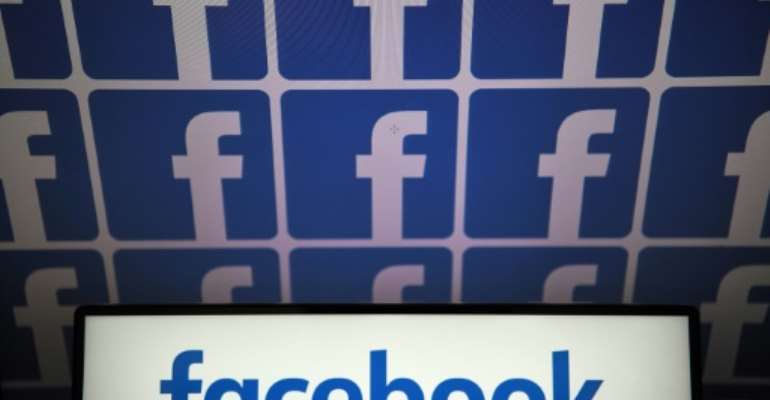 Facebook said Wednesday it had taken down accounts linked to a Russian ally of President Vladimir Putin seeking to spread disinformation on the social network in eight African countries.

The influence operations hiding behind fake identities were traced back to Yevgeny Prigozhin, who has been indicted in the United States in connection with a campaign targeting the 2016 US elections.

"Each of these operations created networks of accounts to mislead others about who they were and what they were doing," Facebook cybersecurity chief Nathaniel Gleicher said in a statement.

"We have shared information about our findings with law enforcement, policymakers and industry partners."

The accounts originated in Russia and targeted Madagascar, Central African Republic, Mozambique, the Democratic Republic of Congo, Ivory Coast, Cameroon, Sudan and Libya, according to Facebook.

The update suggests an expanding effort by Russia and is the latest move by the social media giant to halt foreign influence efforts in the United States and other parts of the world.

"We're constantly working to detect and stop this type of activity because we don't want our services to be used to manipulate people," Gleicher said.

"In each of these cases, the people behind this activity coordinated with one another and used fake accounts to misrepresent themselves, and that was the basis for our action."

Russian President Vladimir Putin is seen here with Central African President Faustin Archangel Touadera; an investigation of a disinformation campaign on Facebook has linked the effort to Yevgeny Prigozhin, a key ally of the Russian leader. By Sergei CHIRIKOV (POOL/AFP/File)

Stanford University researchers who worked in parallel with Facebook on the investigation said at least some of the purged accounts came from Russia's Wagner Group, a shadowy private army which is believed to have been active in conflicts in Syria and Ukraine, and sent mercenaries to the Central African Republic and Sudan.

Considered a secretive Russian oligarch, Prigozhin is believed to be behind the Internet Research Agency, which has been linked to US election interference, as well as the Wagner Group.

Prigozhin, who has denied any ties to the Wagner Group, gained prominence for operating high-end restaurants in Russia in the 1990s, earning him the moniker "Putin's chef."

A statement from Stanford's Cyber Policy Center said the operations appear to be "at least in part at the behest of a state actor" but also relied on subcontractors who are native speakers or people within the region, making it harder to detect.

"In addition to well-known social media platforms such as Twitter and Facebook, the actors leveraged public WhatsApp and Telegram groups," the Stanford team said.

"The operation used social media engagement tactics designed to develop a close relationship with the audience, including Facebook Live videos, Google Forms for feedback, and a contest."

The Stanford group said the African operations followed the playbook of the Internet Research Agency.

"The operatives created several associated news sites (in one case staffed by reporters who appear to have spent time in Russia) as well as Facebook Pages that produced social-first content (memes, live videos)," according to the researchers.

The effort attracted some 475,000 followers and spent $77,000 for ads posting on global and local political news including Russian policies in Africa and criticism of French and US policies.

The Stanford researchers said the operation appears to be part of "Russia's global strategy for reasserting itself as a geopolitical superpower" and follows the deployment of paramilitary groups in Libya and the Central African Republic.

Putin last year surprised the West with a string of high-profile moves that strengthened Russia's influence in the CAR, an extremely poor but strategically important country that has traditionally had close ties to France, the former colonial power.

Russia sent military trainers to the CAR's beleaguered armed forces, a senior aide to advise the president and mercenaries to provide his security, and offered to mediate between the government and the country's many rebel groups.