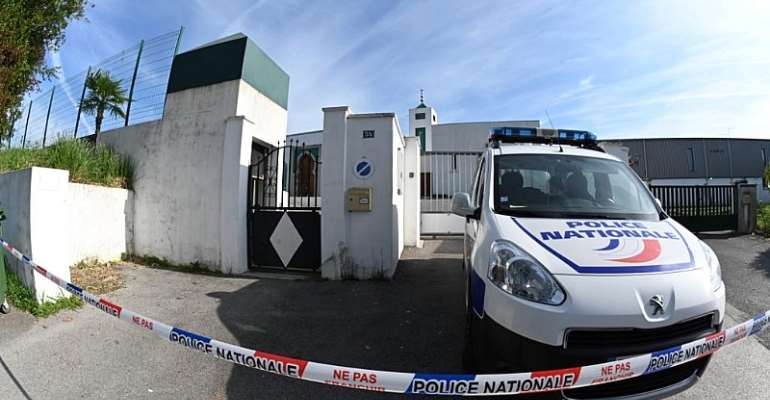 An 84-year-old man accused of shooting two men at a mosque in Bayonne as he tried to set fire to the building was suffering from impaired judgment, psychiatric reports have revealed. Claude Sinké said he wanted to burn down the mosque to avenge the Notre-Dame cathedral fire in Paris in April.

Sinké is alleged to have shot at the men as they came out of the mosque to challenge him, after he threw an inciendiary device at the building from his car on Monday. Both are recovering from their wounds in hospital.

Following his arrest, Sinké, a candidate in 2015 for the French far-right National Front party of Marine Le Pen, told police he wanted to set fire to the mosque to avenge the blaze at Notre-Dame cathedral, which he blamed on Muslims.

Investigators on Wednesday said Sinké would not face terrorism charges.

Marc Mariée, the prosecutor in Bayonne, said: "The entire interrogation poses questions over the state of his Sinké's psychological health."

Affiliations
Le Pen's party, since renamed the National Rally, said Sinké was no longer a member. Le Pen denounced the attack as an unspeakable act. "It is absolutely contrary to the values of our movement," she added.

According to the Sud-Ouest newspaper, Sinké sent a letter last week to Bayonne authorities and prosecutors, seeking to bring charges against French President Emmanuel Macron for non-application of human rights.

Macron condemned the incident as a heinous attack. "The republic will never tolerate hatred," he said. "Everything will be done to punish the perpetrators and protect our Muslim compatriots. I commit myself to it."