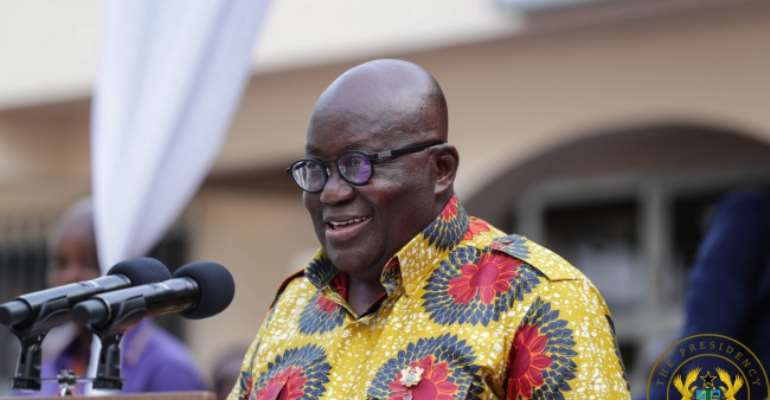 This was announced by the Minister for Information, Kojo Oppong Nkrumah at a Press Briefing in Accra today, Wednesday.

He said the tour will begin with a meeting with the Regional Security Council.

He said the president will proceed to Adaklu and Akatsi to inspect infrastructure projects and also attend the 30th Anniversary of the Akatsi District Assembly.

President Akufo-Addo will then grace a durbar of the Chiefs and people of Aflao.

The President on Tuesday 5th November will interact with some students and tutors of selected senior high schools in Ho, and Vakpo and also attend durbars in Dzolokpuita, Kpeve and commission a dormitory block at the Vakpo Senior High School.

Mr. Nkrumah said the President is also expected to visit the Volta Star Textiles and lay the foundation stone for railway before departing to Accra.

“These regional tours by President Akufo-Addo are aimed at giving him an opportunity to hear first-hand from the people and observe for himself the progress of work,” Kojo Oppong Nkrumah said.

The President will return to Accra on Tuesday 5th November after the tour.

President Akufo-Addo’s last tour was a three-day tour of the Eastern Region in October 2019. Prior to that he spent six days touring the Northern, Upper East and Upper Regions in August 2019.