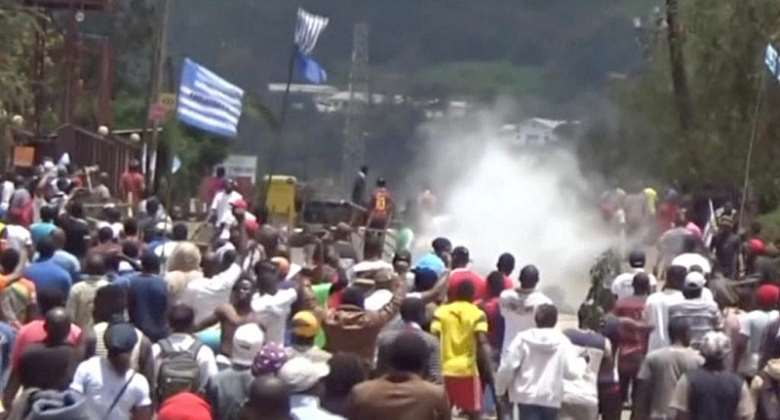 In Cameroon in late 2016, English-speaking lawyers and teachers peacefully protested against the use of French in the natoion's courts and schools. Their demands were met with a crackdown by security forces.

The following year, some disgruntled English-speakers then took up arms against the state.... to fight against what they describe as years of marginalisation by a central government dominated by French speakers.

On October 1, 2017 they symbolically declared the independence of Ambazonia... a new country which they want to create which will be separate from Cameroon.

Since then, more than half a million people have  fled their homes....  and about 3,000 have died as a result of the violence.... according to the International Crisis Group.

The displaced are in urgent need of humanitarian assistance.

Some of them have been sharing their stories with our correspondent Alphonse Tebeck... who sent us this report from Bamenda,the largest city in English-speaking Cameroon.