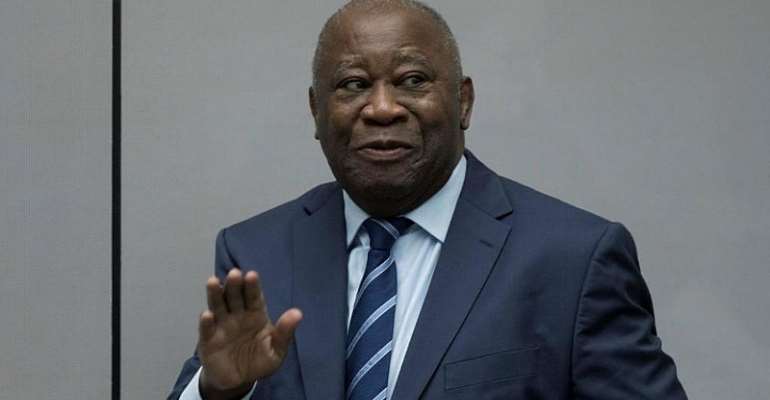 Côte d'Ivoire has filed an injunction at the International Criminal Court in The Hague, following the January acquittal of former president Laurent Gbagbo over charges of crimes against humanity during the 2010 post-election violence in which 3,000 people are reported to have been killed.

The move underscores Ivorian President Alassane Ouattara's intent to keep his political rival out of the 2020 elections, according to says Stephanie van den Berg, a blogger based at The Hague.

Gbagbo had petitioned for the tribunal to lift travel and free speech restrictions imposed on his conditional release. But since ICC prosecutor Fatou Bensouda appealed the acquittal, the former president has been confined to strict bail conditions in Belgium on the grounds that he must remain accessible to the tribunal if any new incriminating evidence against him emerges.

Political intrusion
“That's mainly a political move from Ivorian politics, given that allowing countries to be part of the court goes against the idea of the ICC's independence," explains van den Berg who presents the “Asymmetrical Haircuts” podcast.

The Dutch journalist, who has covered the Gbagbo trial since he was overthrown by rebels and handed over to the ICC, describes the manner in which the case has dragged on as "remarkable" even by international standards.

“It actually took the judges six months to release the written decision of the acquittal, which is why the prosecution could not file its appeal,” van den Berg says.

Indications are that the ICC can only throw out the Ivorian petition when it is formally tabled before the court's panel of judges.

Gbagbo, kingmaker?
The fresh speculation over Gbagbo's legal status comes as campaigns heat up for next year's presidential elections.

The country's main opposition leaders have been streaming into Belgium in past months to consult and seek the endorsement of the 73-year-old former strongman.

His visitors have included another ex-president, Henri Konan Bedié, and Guillaume Soro, secretary general of the northern-based New Forces rebels, who plotted Gbagbo's overthrow while serving as his prime minister.

Soro later facilitated Alassane Ouattara's accession to power, becoming president of the National Assembly, a position from which he resigned in February 2019.

Laurent Gbagbo has refrained from making any public declarations either about the politics taking place in his country or on his plans, if he gets a full acquittal from the Hague-based tribunal.