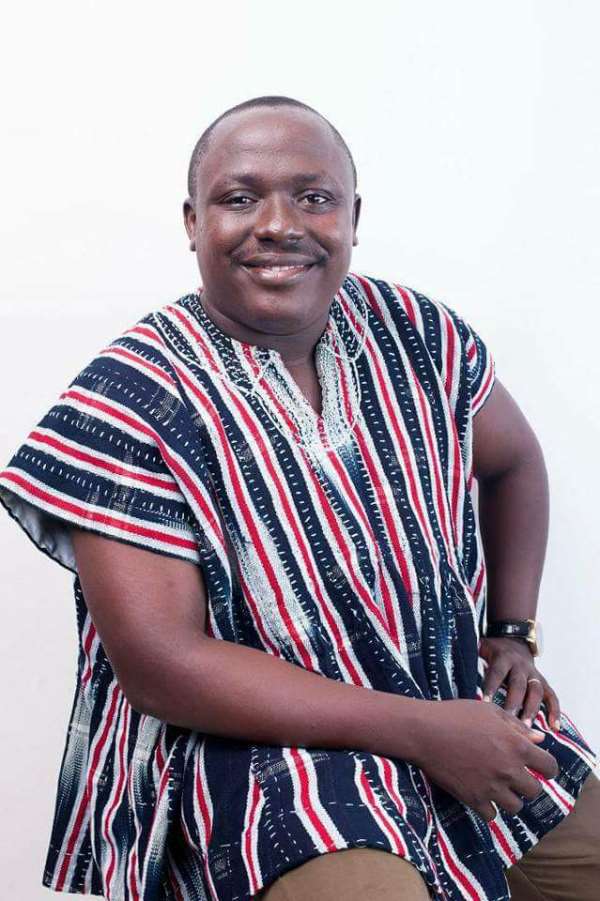 Executives of the New Patriotic Party (NPP) at the Sekondi Constituency says they suspect the constituency treasurer was shot by a hired assassin.

Party executives at a press conference this morning said the deceased had written on his WhatsApp status that his life was in danger.

Class Fm’s Western Regional Correspondent Nana Kumi, reported that executives categorically stated, they suspect a deliberate plot in the murder of the constituency.

The incident is said to have occurred at his residence at Fijai between the hours of 1pm to 4:00pm Wednesday dawn.

Nana Kumi reported that, according to the deceased’s brother who was also in the house, the assassin wore singlet and boxer shorts.

The assailant is said to have robbed a laptop owned by the deceased.

He added that the gunmen used a car jerk to open the room of the constituency treasurer and shot him.

The police has been to the scene and currently in possession of the gun used and the car jerk.

Also, shot at almost the same time in the same vicinity was the security man related to the Western Regional Minister.

The security man he reported resides in the house of the in-law of Western Regional Minister.

The security man, according to him, was shot when he attempted to raise an alarm.

Brother of the deceased, he said besieged the room of the brother (deceased) upon hearing sounds of gunshots, struggled with the assassin but escaped.

Some neighbours confirmed the assassin was in boxer shorts. “I saw the person, he was in boxers shorts and I can identify him when I set eyes on him,” a neighbour narrated.

The body of the deceased has since been deposited at the Effia Nkwanta Regional Hospital morgue.