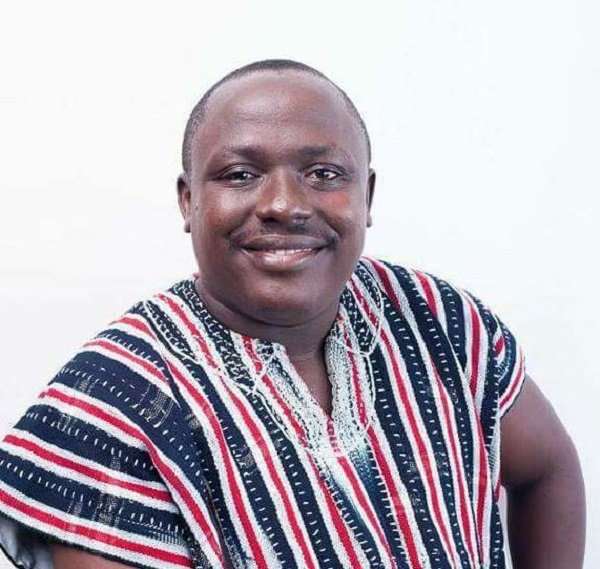 The constituency treasurer of thee ruling New Patriotic Party (NPP) in Takoradi in the Western region, Mark Ofori has been shot dead.

According to reports, he was shot in his house at Fijai, a suburb of Sekondi in the Western region by some unknown assailants, Wednesday dawn.

The assailants, residents said, took nothing from the house but went straight to Mr Ofori’s room and took his life.

The elder brother of the deceased also sustained gunshot wounds.

The body of the deceased has since been sent to the Effia Nkwanta Regional Hospital morgue.

In a bizarre circumstance, the security guard of the Western Regional Minister’s in-law was also shot today.

The police are yet to make any arrest.