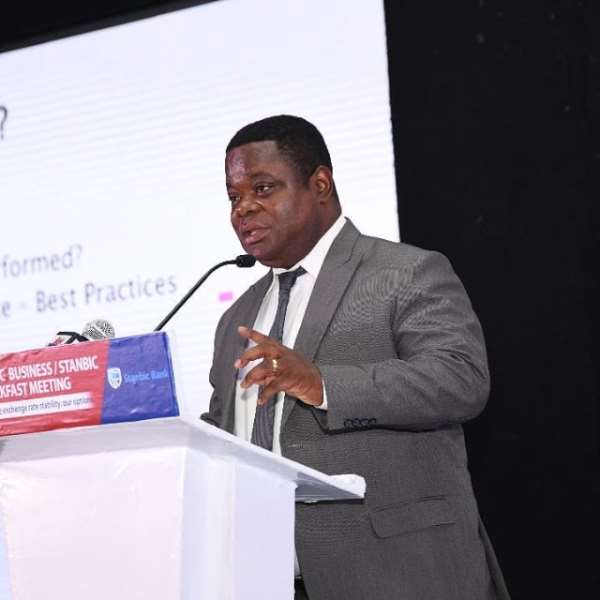 The Institute of Statistical, Social and Economic Research (ISSER) has cautioned the Akufo-Addo government to take a second look at its tax exemption regime.

Presenting excerpts of the State of the Ghanaian Economy Report for 2018, Director of ISSER, Professor Peter Quartey lamented the huge tax exemptions granted multinationals and large corporations will have a drain on Ghana’s macro-economic outlook if not checked.

According to him; “In 2018 alone, import exemptions increased to 33.6 per cent of total revenue making up to GH¢4.2 billion.”

Professor Peter Quarter warned that the “trend of tax exemptions could paint a dark picture for Ghana’s revenue mobilization in the coming years.”

He added, “It will be an uphill task for the government to meet its macroeconomic targets.”

Senior Research Fellow of ISSER, Dr Charles Ackah, made a strong case for the government to review the various ambitious projects been embarked upon.

He believes “there is the need for government to have an honest discussion on whether several ministries established under the Akufo-Addo government are value for money.”

The government could miss its macro-economic targets for the fiscal year considering the high public debt stock and low domestic revenue mobilization.

Meanwhile, the 2018 ISSER state of the nation report has also commended the government’s digitization agenda as it has improved port efficiency as well as deepened financial inclusion.