It Takes A Vertical Village To Raise The Future 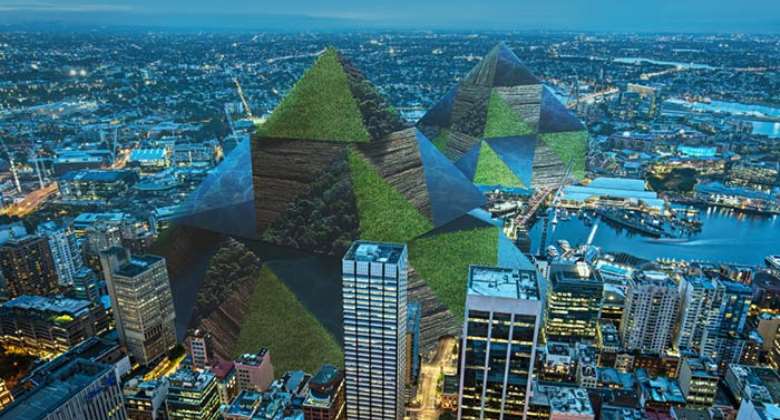 In Aurecon’s latest Just Imagine blog post, John Hardcastle, Internal Communications and Engagement Lead, argues that as majority of the world’s population move to cities, we have to reassess the way we build our buildings – the solution may be not ‘in front’ of us but above us. Could ‘vertical villages’ be the solution?

Blog excerpt:
Around the turn of the 19th century, the first skyscraper was born. All ten storeys of Chicago’s iconic Home Insurance Building comprised a wondrous skeleton of iron and steel, wrapped in a facade of glass and pane. It wasn’t only the building’s breakthrough engineering that paved our future city skylines; it was the story that each storey told. In this case, the story was insurance – every facet of the building was designed to celebrate that singular purpose.

Ever since, we have been largely crafting our city skylines with the same kind of one-dimensional approach to building and design. Our experience has evolved between the tensions of professional and personal life, determined by the concrete divides that allocate our activities and interactions to either side of the urban equation. Traditionally, the city centre is the commercial hub to which people ebb and flow throughout the week, and all other living outside 9-to-5 happens in the suburbs or residential areas of the city.

But the world as we know it is changing. Among the many ‘ stats to stop the bus ‘ these days, is the one that tells us by 2050, 68% of the world’s population (90% of Africa’s and Asia’s population) will be urban. This great migration, coupled with the overall rise in global population, could mean our cities, within their current constraints, will need to accommodate another 2.5 billion people over the next few decades. We don’t have the luxury of space anymore.

For republication purposes, please use the following:

This article was first published Aurecon’s Just Imagine blog . Just Imagine provides a glimpse into the future for curious readers, exploring ideas that are probable, possible and for the imagination. Subscribe here to get access to the latest blog posts as soon as they are published.