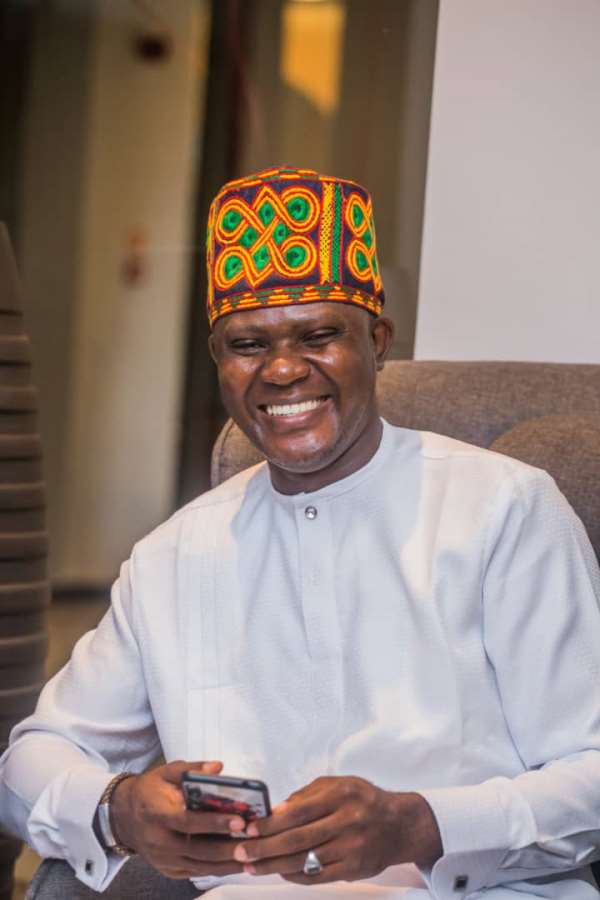 The Action Democratic Party (ADP), has picked, Prince Adelaja Adeoye as the new National Publicity Secretary of the party.

The decision was reached by the Engr Yabagi Sani led team, which was communicated to him, by the Lagos State Chairman of the party, Barrister Nasir Adewale Bolaji on Tuesday in Lagos.

Adelaja, before his new post was the pioneer Spokesman for the party in Lagos State, a position he held for over two years until his nomination.

The National leadership of the party, ahead of its non elective convention, zoned the post of National Publicity Secretary to Lagos State, subsequently, Adelaja was nominated by the National and State executives.

When contacted by journalists, to have a feel of how it is to be the new National Publicity Secretary, Adelaja said, it is a time to give the party a greater image and make it the preferred political choice for all Nigerians.

The Lagos State Chairman of the party, Barr. Adewale Bolaji said he is very happy and confident that Adelaja will deliver, and project the party in the best way possible.