Man On The Run, After Angry Residents Threatened His Life 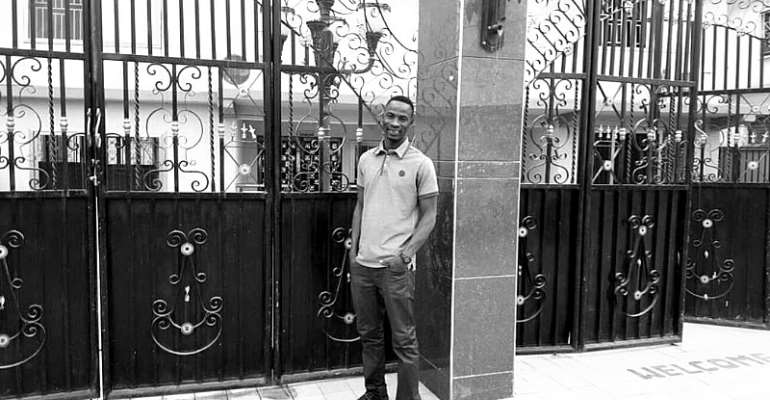 Residents of Sakasaka in the Tamale Metropolis of the northern region are chasing after one Seidu Mustapha for his alleged patronage of Nigerian Sex workers in Tamale.

The suspect whose father is said to be an Islamic cleric is believed to have fled the country.

He stated, though he doesn't believe his elder brother will engage in such activities, he does not know what will happen if he returns home alone.

He added, "I know the youth of Tamale, they are capable of doing anything."

A resident, Abu Sulemana explains that the Islamic religion frowns upon sleeping with prostitutes.

"Our religion forbids sleeping with prostitutes. Besides he is from a very respected house that should serve as a good example, that's why we are angry," he fumed.

When asked if he believes Mustapha really involved himself in the act, he said he can't really tell.

Checks at the Tamale central police station reveal that some Nigerian sex workers alongside some Ghanaian men were arrested in a joint military and police swoop in the metropolis.