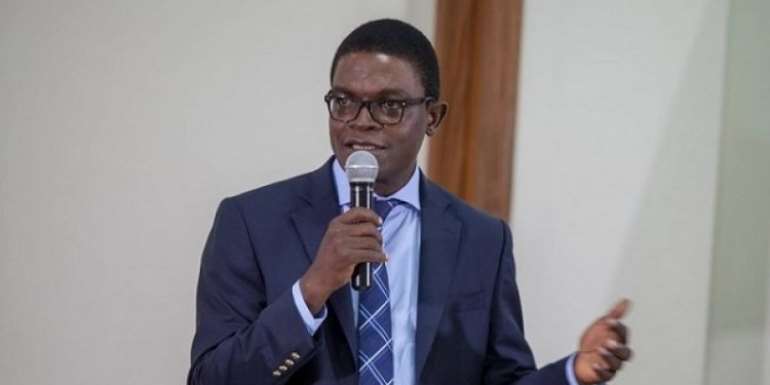 Governments in the past have been appointing MMDCEs as mandated by the constitution.

“We do not have problems with different parties in Parliament. In our history, we have not admitted that parties can be in the Executive arm and local government is absolutely an area where governing and opposition parties are represented and therefore they work together to bring about development. The point is, if we amend 55 (3), it is actually a huge decision to reform the system and cure the kind of problems we live with.”

“We now have a situation where there are two Bills in the House. If you take Articles 243 (1) and 55 (3), you have something phenomenal. These are two articles that define the hybrid system and the winner takes all system. They are also the two articles that could transform local government than we have ever known since independence”, he noted.

IDEG has warned against not voting in the December 17 national referendum which will allow Ghanaians to elect their Metropolitan, Municipal and District Chief Executives (MMDCEs).

According to him, the referendum is an opportunity for the citizenry to change the rules and create room for more inclusive participation.

Government has already presented the amendment of Article 243 (1) of the 1992 constitution bill which requires the President to appoint Metropolitan, Municipal and District Chief Executives (MMDCEs) to Parliament.

When passed, all MMDCEs would be elected by Universal Adult Suffrage after the 2020 general election.

Currently, Article 243 (1) of the 1992 Constitution stipulates that District Chief Executives for every district are to be appointed by the President with the prior approval of not less than two-thirds majority of members of the assembly present and voting at the meeting.

In addition, the Bill amending Article 55 (3) would also pave the way for political parties to sponsor candidates for elections of the MMDCEs and the Assembly Members.

President Akufo-Addo in recent developments urged the MMDCEs to take the upcoming referendum for the election seriously.

He said that the government could not afford to fail in delivering on the campaign promise it made to the Ghanaian populace since it is critical for the New Patriotic Party (NPP) in the 2020 general elections.

Meanwhile, the main opposition National Democratic Congress has called on the Electoral Commission to ensure keen supervision of the elections to ensure a free, fair and just referendum.

The referendum for the election of the Metropolitan Municipal and District Chief Executives is set to happen on December 17, 2019, as declared by the Electoral Commission.