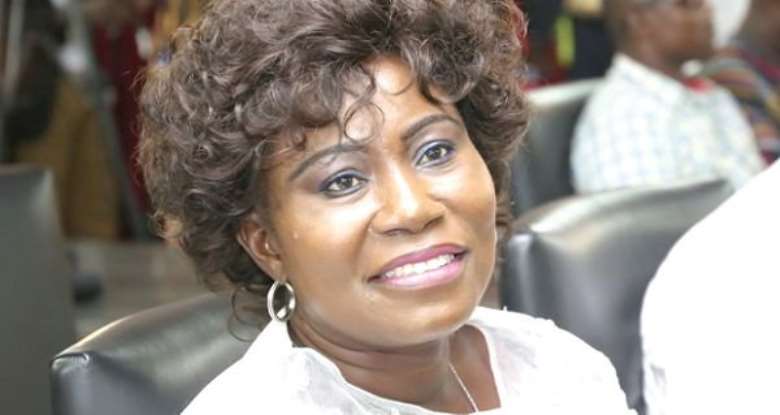 The Minister who is also the Krowor MP was expected on the Floor of the House to answer questions filed by some MPs regarding the fisheries sector.

But she failed to show up or provide a written explanation to Parliament stating for her absence.

Provoked, the Speaker of Parliament ordered that her deputy Francis Ato Cudjoe and a Chief Director at the ministry be brought before the House.

Prof Aaron Oquaye has issued a directive to the effect that prior approval should be sort before any Minister absent him/herself from the plenary.

Appearing before the floor of the House Tuesday, Naa Afoley Quaye assured the House never will she deliberately stall the work of the Legislature.

“For my ministry to have brought the entire House to a standstill I plead for your forgiveness. I promise that this will not happen again” she begged.

The Speaker accepted her apology and reiterated his directive for the Executive to seek prior approval from the House before absenting themselves.

He said deputy Ministers and Chief Directors should be ready to fill in the gap whenever a Minister was unavailable.