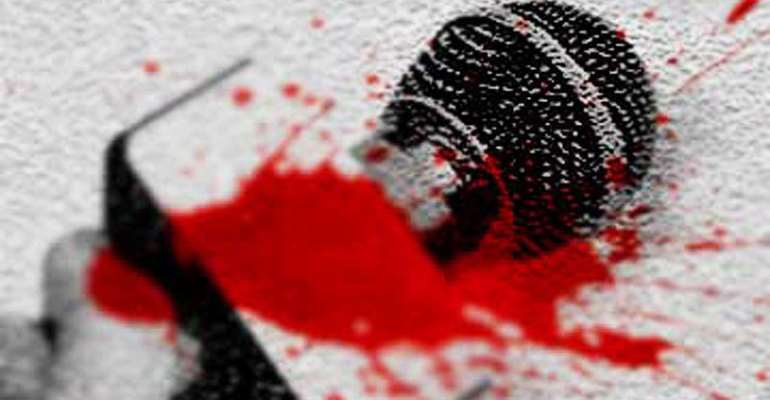 Impunity in the cases of murdered journalists remains firmly entrenched in over a dozen countries, including those mired in conflict and democracies alike, the Committee to Protect Journalists’ Global Impunity Index , published today, found. The report spotlights countries where journalists are murdered regularly and their killers go free.

In the past decade, armed militant groups have most often targeted journalists with complete impunity, including in Somalia, which tops the list for the fifth year in a row. However, criminal groups have become a major threat. Mexico, to date this year’s deadliest country for journalists , has seen its impunity rating worsen nearly every year since 2008, as criminal cartels wage a campaign of terror against the media. During the 10-year index period ending August 31, 2019, 318 journalists were murdered in retaliation for their work worldwide, and in 86% of those cases no perpetrators have been successfully prosecuted.

“The impunity we have witnessed in these countries year after year, and the knowledge that authorities take little action against those who attack the press, cripples the ability of journalists around the world to do their job,” said CPJ Advocacy Director Courtney Radsch. “Democratic governments cannot stand silent in the face of impunity if they want to be seen as supporting press freedom. It is imperative that journalists and their families receive the justice they deserve, and that world leaders demand accountability.”

As part of its global campaign on impunity, CPJ in 2019 held events, reporting trips, and advocacy missions around the world, including in Slovakia, Guatemala, Geneva, and Mexico. To highlight the human cost of journalism, CPJ announced the publication this year of The Last Column , a collection of last works of 24 slain journalists.

The Impunity Index is released annually to mark the International Day to End Impunity for Crimes against Journalists on November 2. Under the methodology , CPJ calculates the number of unsolved journalist murders as a percentage of each country's population. For this index, CPJ examined journalist murders that occurred between September 1, 2009, and August 31, 2019.