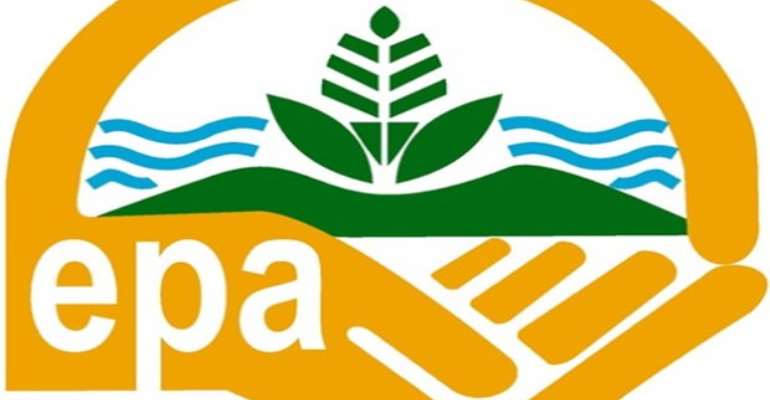 Hundreds of residents of the area adjoining Trassaco off the Tema Motorway have been restless in the past few months.

They fear contracting avoidable respiratory ailments because of the fumes from an oil refinery located within the Trassaco residential area.

Many of the residents suffer from a near constant bout of cold and itchy throats due to the fumes.

The residents, most of them middle-class persons, have made frantic efforts to get the germane authorities to intervene, but so far to no avail. From protest letters to the Environmental Protection Agency (EPA) sub offices and to their headquarters, they continue to fight to protect themselves from the daily punishing fumes. Media interventions have interspersed their efforts all in a bid to bring their plight to the front burner.

Daily Guide took a trip to the area last Saturday and the burning sensation in both the eyes and throat was enough warning about a health hazard in the making.

The remarks emanating from some of the more vociferous victims of the unwholesome fumes suggest that they think they have been abandoned to their fate.

We in the Daily Guide do not think so. We would want to believe that perhaps bureaucracy is what is impeding the kind of swift action required to reverse the unwholesome situation being enacted on a daily basis by the refinery in the area.

A respectable impact assessment of the project should have preceded a final approval for the establishment of the refinery in a built-up area like the one under review.

We appear not to have seen any such assessment by the EPA. Perhaps the agency did its job but others did not and eventually the refinery was erected; it is now producing in spite of the slow death it is exacting on the residents.

Unless it is stopped forthwith, the long term effect of the fumes can only be imagined. We have learnt that the residents, still fighting, petitioned a higher authority and hoping for a response.

Such a response must elicit a positive one because the health of the people is more important than the profits to be derived from the refinery which should not have been where it is today anyway.

We have reliably been informed that the plant was intended to be a waste treatment facility but owners decided on a technical alteration hence the oil refinery. The ease with which the change was made says it all about how some decisions are taken without considering their effects on the health of the people.

We join the residents of the area under review in their demand for a permanent solution to the health hazard being exacted on them and it must be now.