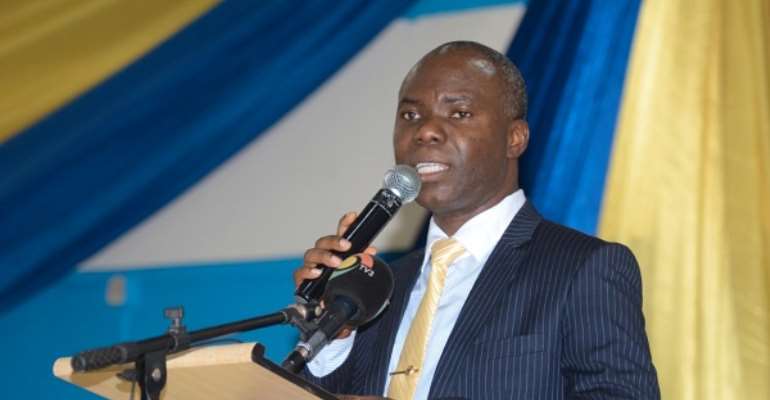 The fraudulent use of information and communications technology (ICT) to facilitate examination malpractices has become the key challenge to fighting the menace.

The Head of Legal at the West African Examinations Council (WAEC), Rev. Victor Brew, disclosed this to the Daily Graphic.

He explained that even though the WAEC law anticipated electronic fraud, "the scale of its usage is beyond our expectation.”

“The fraudsters set up Facebook and WhatsApp platforms and present themselves to the public as capable of providing solutions to upcoming examination questions and in fact, while the examination is going on, the accounts established are used to give candidates an idea that they could receive solutions to the questions and by these means encourage examination malpractices to be committed,” he explained.

“The person shall in addition be disqualified from taking the examination and if the person has already taken a paper at the examination, the paper shall be cancelled by the council.”

Rev. Brew said the WAEC had a number of cases against operators of such platforms, particularly the rough websites which the operators used to lure candidates and potential candidates into believing that they could be assisted to obtain examination questions.

“Some of the websites convince the candidates that the operators of the site work with WAEC and even go as far as to promise that the results of the candidates can be changed,” he said.

He said the ‘industry’ which was illegal had become a challenge for WAEC in its effort to fight examination malpractices in recent times and described such scam activities as well-managed schemes that gave the idea that examination questions, answers and grades could be obtained at a fee.

Rev. Brew said the means of deception employed by the crooks in former times was by manual processes, where someone got the examination paper and photocopied it for distribution, “but now it goes beyond all that.”

“With the involvement of ICT, a picture is taken and is spread rapidly through online sharing. Also with ICT, getting the information typed and sent out on Facebook and WhatsApp gives people the impression that it can be easy to cheat and get away with it,” he said.

He expressed his concern over the growing patronage of rogue websites and called on the public to partner the council to deal with examination malpractices in order for the integrity of examinations conducted by the council to be safeguarded.