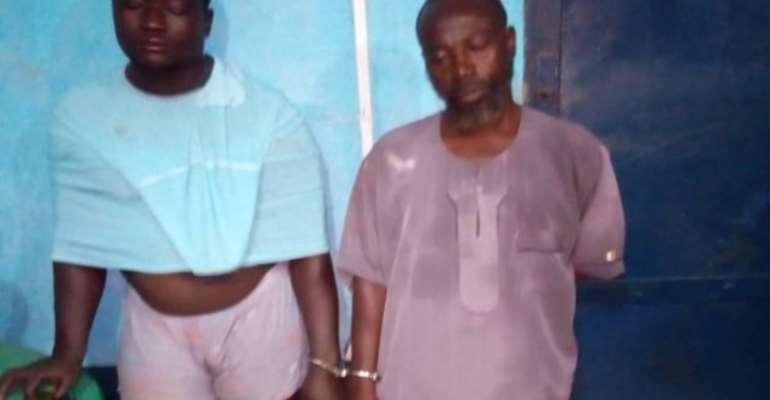 Two suspects in a mob attack that led to the death of an alleged motorbike thief have been picked up at Sawaba in the Northen region.

The Darku Alhassan Abukari aka Nakorah, 36, and Seidu Adam, 55, were arrested Tuesday dawn at their residences at Sawaba for their role in the death of Osumanu Amidu, 35.

On Monday, the police took into custody the immediate past Assemblyman for Sagnarigu, Haruna Mumuni, to assist them in investigations into the murder of Mr Amidu.

According to the Northern Regional Crime Officer, Otua Acheampong, Mr Mumuni led his team to effect the arrest of the two whom he described as ring leaders of the mob.