Kofi Thompson's Enemies Can Do Their Worst - The Fight For Reparations From Eric Ingersoll And Hon. K.T. Hammond For Raphael Afordoanyi Will Go On! 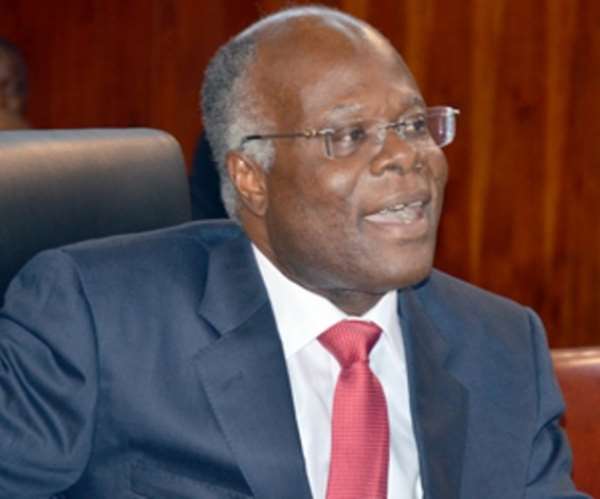 Earlier today, two thickset men, knocked on our front door. They claimed they had been sent by a Mr. Botchway, a landlord - to speak to his tenant: who allegedly was a young lady.

I directed them to the adjacent house where a young lady does actually live. Odd that the said bearded Mr. Botchway, the landlord, did not deign it fit to accompany them.The sods.

Somehow, for some extraordinary reason, I couldn't help feeling that they were a reconnaissance team much like that sent to check out where Ahmed Suale of blessed memory lived before he was murdered by the cowardly contract killers sent to eliminate him permanently.

The question I posed to myself afterward was: "Were they on a recce mission, as a prelude to some kind of kidnapping and contract murder attempt on me, tomorrow, perhaps?" Hmmm Oman Ghana eyeasem ooooo. Asem kesie ebeba debi ankasa.

If that indeed is the case, then, to use a Ghanaian Pidgin English phrase: "They lie bad - God will prevent any such occurrence. No way they go succeed. Na lie!" I have no intention of halting the fight to get reparations from Eric Ingersoll and Hon. K.T. Hammond, for Raphael Afordoanyi, whose invention they purloined.

Although very skinny and smallish, I am someone who is not easily frightened. I fear no one and fear nothing too, oooo. This is a nation of laws not a banana republic whose leaders are beyond criticism and above the law. No.

Finally, let those who sent them do their worst. It is only cowards who die before their deaths. Kofi Thompson's enemies can do their worst: The fight for reparations from Eric Ingersoll and Hon. K.T. Hammond for Raphael Afordoanyi will go on. Regardless. Haaba.