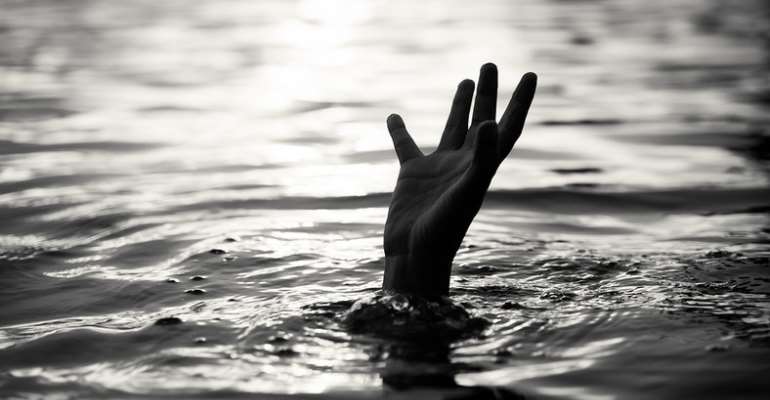 A memorial service is been held for a 6-year-old girl that lost her life to floods at Moshie Zongo in the Asokore Mampong Municipality of the Ashanti region, by the family.

The deceased name only given as Attah was swept away during yesterday’s evening heavy downpour.

Joy Fm’s Ashanti Regional Correspondence, Rustum Asare Donkor reported that, she tried to cross a gutter but gravity of the downpour swept her away.

She was later found a mile away from her school at a filling station logging the head to a vehicle with huge guts coming out of the head.

She gave up the life on the way to the hospital, and the body has been deposited at the Ebenezer Hospital morgue

According to Rustum, father of the deceased had to cut short his travel upon hearing the sad news.

She’s reported to be a twin and the other twin is said to be saddened and weeping uncontrollably, whiles the mother is distraught.

There were heavy downpour in most regions across the country. It is reported that, most areas have been flooded as a result of the rains including the Tema Motorway

Trade Minister’s promise to open Komenda Sugar factory ‘a me...
46 minutes ago