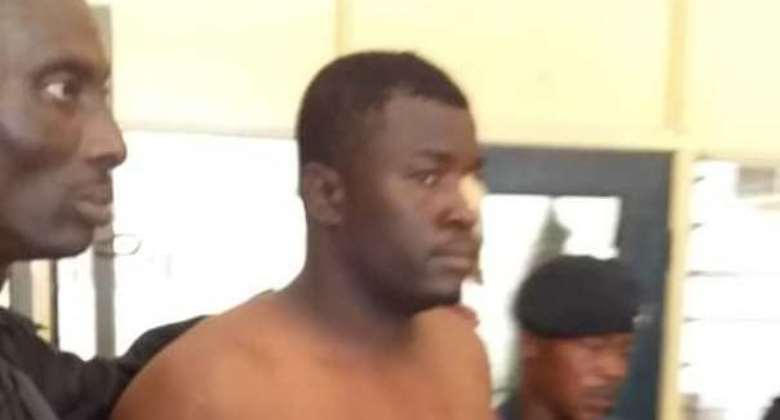 The Kaneshie District Court has shot down pleas to subject the accused person in the Budumburan police killing case to psychiatric examination.

Lawyer for the accused, George Eshun submitted before the court on Monday that the facts as presented by the prosecution revealed an unusual human behaviour which needed psychiatric evaluation.

This came on the back of submissions by the prosecution suggesting that the accused, Eric Kojo Duah shot and killed the 2 policemen without provocation.

The Court however rejected the defence lawyer’s application saying that Eric Kojo Duah at no point during his arrest and detention demonstrated mental instability to warrant a court-ordered examination.

The State however withdrew and substituted the charge sheet today, Monday.

The two suspects have been remanded into the custody of the Bureau of National Investigations (BNI).

Their lawyers and family are to have unimpeded access to them between 9 am and 4 pm daily.

Two police officers, Lance Corporal Mohammed Awal and Sargent Michael Dameshi were killed on the 28th of August, 2019, when occupants of a vehicle they signalled to stop opened fire on them along the Kasoa to Budumburam stretch.

This has led to government taking a decision to arm all police officers on traffic duties since this will enable the police to defend themselves during violent crimes.