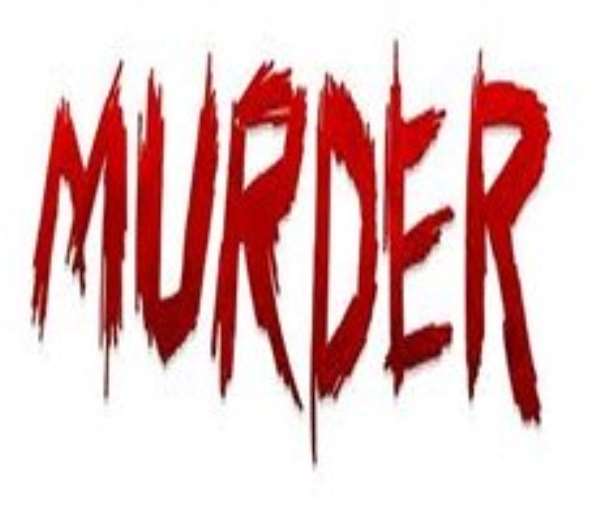 The association of teachers in Nkoranza North District of the Bono East Region says at least 80 of school teachers have fled the area this academic year, following the killing of two of their colleagues.

“The state of insecurity that has gripped the entire membership is there for all to see. The situation has not abated as many of our members are planning to leave and this will surely affect teaching and learning in the District”, said Mr. Bismark Appiah-Kubi, the Nkoranza District Chairman of the Ghana National Association of Teachers (GNAT).

The recent gruesome murder of teachers is causing extreme fear and panic among teachers, and called on security agencies to act swiftly to protect the lives of teachers in the area, Mr. Appiah-Kubi said over the weekend, the Ghana News Agency reported.

On June 15, 2019, Abubakari Karim, aged 28, a teacher at the Senya District Assembly Junior High School was gruesomely murdered in a bizarre circumstance.

The deceased who had successfully organised final year students of the school to write the Basic Education Certificate Examination (BECE), was on his way back from Senya after he had sent the candidates home, when he was reportedly murdered.

Three suspects arrested in connection with that murder and standing trial at the Nkoranza Magistrate Court, have been granted self-enquiry bail.

About two years ago, another teacher Edward Opoku, a circuit supervisor at the Nkoranza North District Education Directorate was murdered in a similar circumstance and his body was dumped at the outskirt of Fiema-Boabeng.

No arrest has since been made.

At a news conference held at Busunya, the District capital, the Association issued a one-month ultimatum to the government to provide “visible safety measures to assuage the desperate situation teachers are being subjected to in the Nkoranza North District” or face their wrath.

“The Assembly should bring this spate of murders and lack of safety among the teachers to the attention of the entire District, and collaborate with all stakeholders for urgent and concrete remedial measures to halt the gruesome murders, so that teaching and learning can continue,“ he said.

Meanwhile, a member of the GNAT legal team in Accra, James Agyemang Fokuoh, is pleading with the bereaved families to exercise patience and assured that the Association would follow the cases for the arrest of culprits to face full rigours of the law.

He pleaded with the teachers in the District to stay and serve the communities and advised them to be cautious enough in their movements, while the Association collaborates with stakeholders of education in the area to ensure their safety.