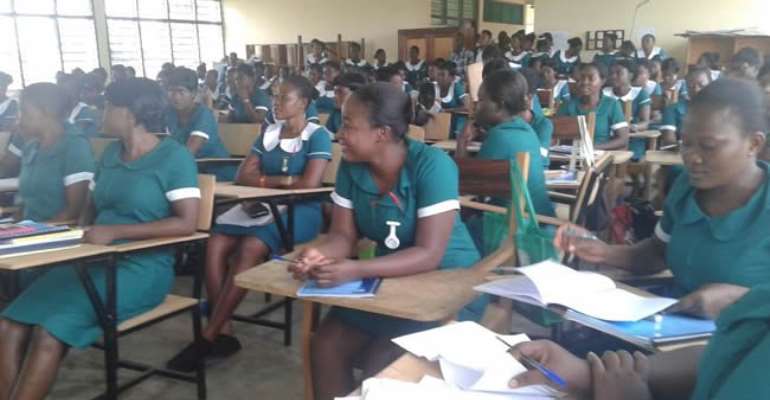 District Chief Executive Executive (DCE) for Krachi Nchumuru in the Volta Region, Augustine Appiah, has expressed worry over the attitude of some workers who refuse their posting to the area due to the deplorable state of the road network.

The DCE said the situation was seriously affecting the rapid socio-economic development of the area and needs to be addressed.

Mr Appiah who was speaking at the Assembly’s Meet-The-Press forum said the situation has made life unbearable for the people who needed "critical services."

He said the Assembly was making great efforts to attract workers to the district and appealed to other stakeholders to help keep workers in the District.

Mr Appiah also appealed to contractors working on roads in the area to fast track the projects.

The DCE also urged the residents to construct toilet facilities in their homes and stop open defecation.

It was to encourage Metropolitan, Municipal and District Assemblies to interact with the media to account for their stewardship.

The forum also formed part of government’s agenda to promote openness, transparency, accountability and participation of citizens and interest groups such as the media.