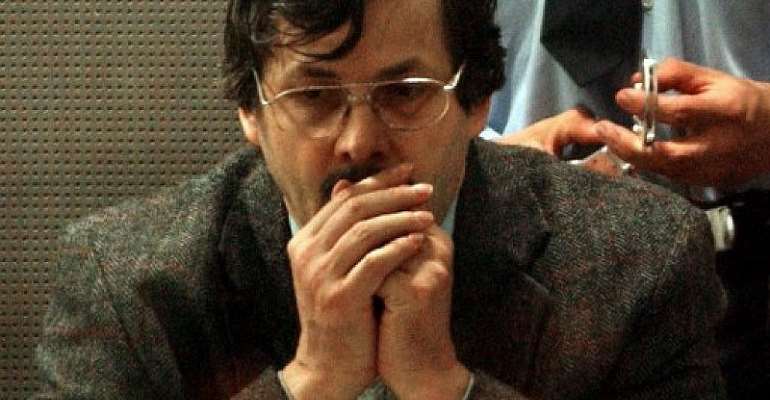 Notorious Belgian paedophile Marc Dutroux, in prison for the rape and deaths of several girls in the 1990s, on Monday won the right to a psychiatric assessment he hopes might bolster a future request for conditional release.

A panel of judges ruled that three psychiatric experts have until May 11 next year to submit a final report on Dutroux's mental health and what danger he poses to society.

Dutroux, who turns 63 in November, was sentenced to life in prison in 2004 for abducting and raping six girls in 1995-1996. Two of his victims were murdered and two died of starvation in a dungeon he kept in the basement of his home.

His lawyers' application for the mental evaluation was backed by the prosecution during a special court hearing held October 17 in the central Belgian prison where Dutroux is incarcerated.

Dutroux's psychological profile has not been assessed since 2013. During his trial 15 years ago he was described by experts as a "real psychopath," a "perverted narcissist", and a "manipulator".

His lawyers want to update the assessment in the hope he might obtain conditional release in 2021 after Dutroux would have served 25 years behind bars.