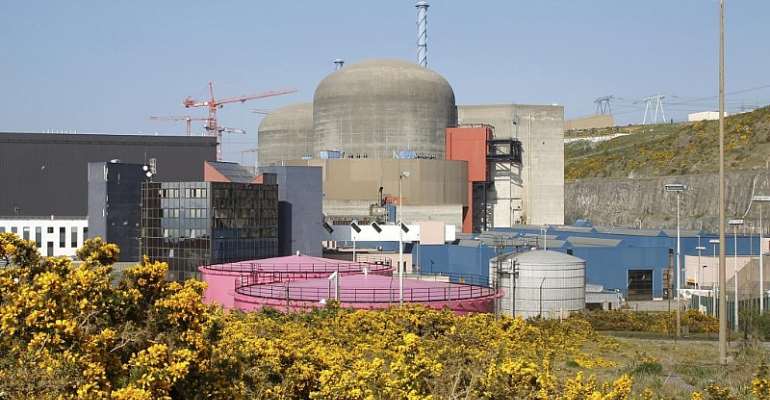 State electricity supplier EDF must present an action plan within a month on how to tackle skills shortages and other problems that have caused delays at key nuclear projects and damaged the reputation of the industry, French Finance Minister Bruno Le Maire said on Monday.

“The nuclear sector has to get back on track. It's a question of energy sovereignty,” Le Maire told a news conference, after unveiling a government-backed audit of setbacks at EDF's Flamanville 3 nuclear project in France.

One of the report's main findings pointed to a lack of industrial expertise in the sector, which Le Maire called “a failure.”

EDF Chief Executive Jean-Bernard Levy will have a month to present his proposals, Le Maire added, and the government will check on how they are being implemented by the end of 2020.

EDF, which is 84%-owned by the French government, revealed in early October that the Flamanville project, which is running a decade behind schedule, would cost 1.5 billion euros more than previously expected.

With the bill now running at 12.4 billion euros overall, the setbacks, partly derived from weld repairs ordered by French nuclear watchdog ASN, have added to a series of headaches for a company still aiming to be a global leader in the sector.

It has also had to hike its cost estimates for the Hinkley Point C nuclear plant it is building in Britain, and it recently encountered a separate problem with defective welding at some steam generators of its reactors, although ASN subsequently ruled these could remain operational.

Le Maire said skills shortages within France's nuclear sector were so severe that most of the weldings in the Flamanville project had to be done by foreign sub-contractors.

“It's true, France's nuclear industry is going through a difficult time,” Levy told the same news conference, adding EDF would “double down on its efforts” to raise standards in its teams and in the quality of its projects.