PDS Mess: We Need To Assemble All The Facts To Help Us Build Standards To Guide All Of Us – Kwesi Pratt 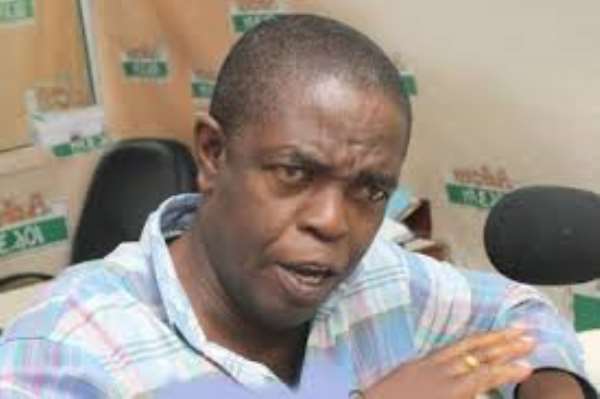 The Managing Editor of the Insight Newspaper, Kwesi Pratt Jnr is asking anyone with credible facts regarding the botched PDS deal so as to guide the present and subsequent governments in future policy direction.

Speaking on the Alhaji and Alhaji political talk show on Pan African TV on October 26, 2019, he said, “ We need to assemble all the facts; empirical facts in order to make sure that this government, subsequent governments and any government do not repeat the same mistakes.”

He added that apart from establishing the facts pertaining to the agreement, government must recoup the resources collected by PDS.

“The resources that we have lost may not just be revenue. Are all the assets of ECG in place?" he queried.