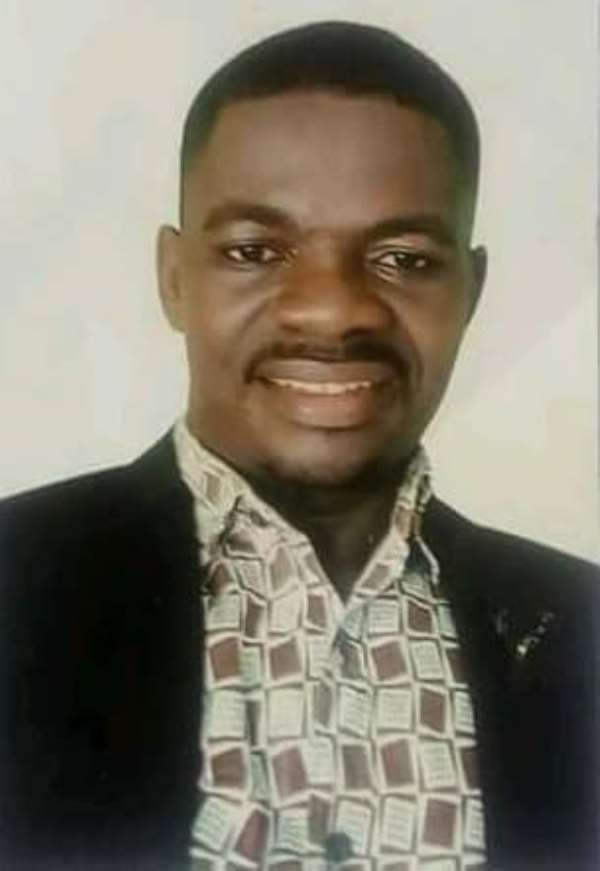 The Think-Tank added that the deal is not only a shame to Ghana but an embarrassment to Ghanaians internationally as many nations sees Ghana as a country without a soul, due to the high level of incompetence exhibited in the Akufo Addo's government.

According to the Executive secretary of ADAM-GH, Mr Azubila, it is prudent for government to refund monies paid to PDS by innocent Ghanaians who paid light bills and other commitments to PDS for close to one year now since it is clear that the PDS deal with government was fraudulent.

In a press statement issued in Accra and signed by the Executive Secretary, sighted by this portal, the Tink Tank stated that, the government has no shame to publicly announce the cancellation of the PDS deal by telling the whole world that, due diligence were not followed on the part of government during the inception of the contract and that they were double-crossed.

ADAM-GH, believes that the handing over of the country's power distribution to PDS by the government is not just negligence but to create an avenue to loot and share taxpayers' money through the Electricity Company of Ghana(ECG).

According to the statement, every competent and serious government will not be in a hurry to hand over its national asset worth Ghc22 billion to a non-responsive company without knowing the company's financial and technical capabilities and background.

The company that PDS claimed was their security -- Al Koot from Qatar -- denied having any such agreement with PDS as the signature of the security company documents which was presented to Ghana government turned out to be forged, yet we have a National Security Minister and deputies in the country.

The statement emphasised that the Minister of Energy and his 3 deputies and cabinet exhibited gross incompetence or in other words they stand to benefit from the dubious deal.

Any smaller or ordinary government agency in this country will not commit such an unpardonable mistake by handing over national asset to a company without crosschecking the company's guarantors.

He called on the government to as a matter of urgency downsize its number of Ministers and presidential staffers who are contributing nothing positive to the country but causing serious financial loss to the country.

The Tink-Tank wondered why a government with over 110 Ministers and close to one thousand Presidential Staffers would expose our beloved country to international ridicule by being a victim of fraud.

ADAM-GH, said this is the second time the Energy Ministry having a Minister and 3 deputies embarrassing this country. The first was the Ameri deal where the President was misled to signed fraudulent documents and this PDS contract is not exceptional.

The Anchoring Democracy Advocacy Movement Ghana said the problem is not about human resource but competence urging President Akufo-Addo to downsize his government and get few competent people to work.