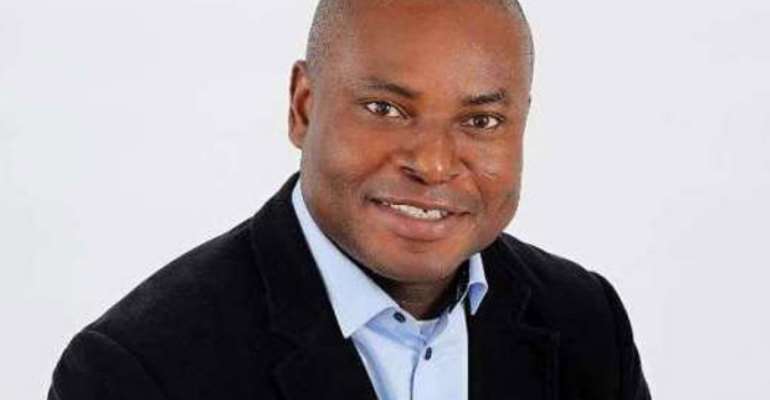 The newly appointed Executive Director of Danquah Institute, Richard Ahiagbah, has counselled former President John Mahama to be measured in his public utterances saying anytime he criticises President Akufo-Addo it exposes him the more.

“Ironically, the accusations Mr. Mahama levelled against the President are reflections of Mahama's very own identity,” he told DAILY GUIDE yesterday.

He said, “On the issue of state capture, it remains highly ridiculous that Mr. Mahama and his band of brigands would dare to openly accuse the President of state capture in the termination of the PDS deal,” adding “if state capture refers to the corruption where private interests significantly influence a state's decision making process to their own benefit, then Mr. Mahama needs not look beyond his nose to find the chief perpetrator of state capture.”

Mr. Ahiagba said, “State capture was when Mr. Mahama during his term as president dashed his brother, Ibrahim Mahama, 60% of Ghana's bauxite deposit. State capture was what stood out in the key issues underlying the sale of Merchant Bank to Fortiz. A bad deal which was enforced to avoid the payment of the debt owed Merchant Bank by Ibrahim Mahama.”

“State capture was the signing of the $510 million AMERI deal in 2015. State capture was the reckless triple excess take or pay power agreements which resulted in Ghana paying $80 million a month for energy we do not use. The pieces of evidence are many, but the main point is that Mr. Mahama should be the last person to ever point an accusing finger at anyone for state capture.”

He said, “With no scintilla of shame, John Mahama after accepting his ex-gratia of GH¢568, 000 still had the audacity to contest flag bearer position with the hope of returning to the Presidency.”

According to him, “Mr. Mahama seems to have successfully convinced himself that Ghanaians probably have short memory and have forgotten the issues that led to him being kicked out of the Presidency.”

“Mahama had no capacity to be president in 2016 and still has no capacity to be president in 2020. He remains an exception to the adage that 'wisdom' comes with age. His lack of a campaign message towards the 2020 general election is what has clearly influenced his open slander and defamatory remarks towards H.E. the President. These are obviously attempting to score cheap political points,” he added.