MCE Runs Away After Spotting Demonstrators 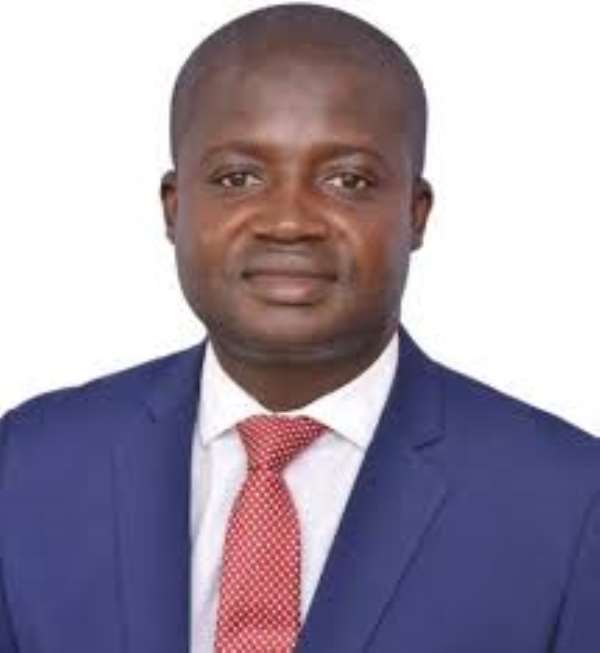 Concern Drivers and Passengers plying roads in the district demonstrated heavily this morning over the poor nature of the roads in the area.

The demonstrators marched to the Municipal Office to present a petition to the MCE over the poor nature of the road.

However, the MCE upon a tipoff swerved the aggressive demonstrators.

The township of Apam this morning saw red and black attire all over. Roads leading to some major towns were blocked amidst the demonstration.

In an interview monitored by Modernghana.com, demonstrators said, bad roads have bedeviled the district creating difficulties for road users.

Roads from Apam junction to Apam township, Dwarampong, Afranse, Ankamu and other major roads connecting the district are left devastated.

Drivers lamented that they are unable to make ends meet due to the nature of the road. They say, they have had to sought to regular mechanic shop with their sales.

Passengers, on the other hand, complained that a journey of 30minute has to take an hour and beyond.

Demonstrators have however issued a one month ultimatum to government to commence construction on the roads.

Meanwhile, Godwin Asare speaking on Dwaso Nsem on Adom Fm vowed they will seize paying road tolls and other levies to the assembly if their request is not granted.

According to them, the erstwhile administration failed to honour its promise.

A situation the New Patriotic Party heavily capitalized on to campaign, assured to fix the roads when voted, but three years after assuming office they are yet to experience “pick axe and a shovel on the roads."

They have exhibited their displeasure in the deceptive tongue by the NPP for luring its way to power.

ASEPA to sue Presidency for withholding info on petition for...
34 minutes ago