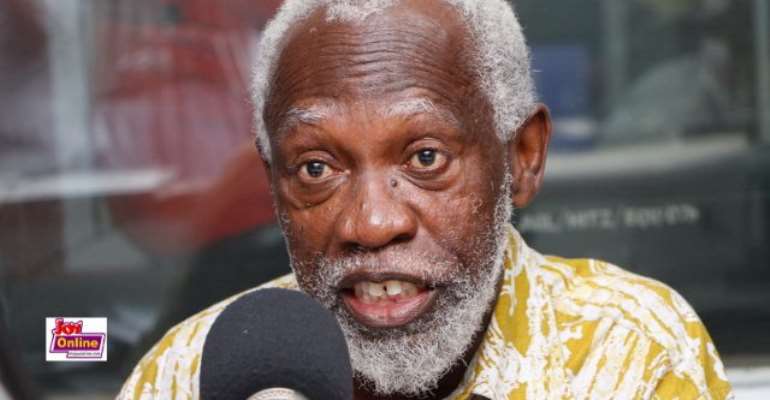 The Board Chairman of the Ghana Revenue Authority (GRA) has announced plans of taxing some operations of churches in the country.

Professor Stephen Adei told Raymond Acquah on 'UPfront on JOYNEWS' that although churches cannot be taxed as an institution, individuals who make income from it must be taxed.

“Anybody who is paid by the church or uses it as an individual must pay tax on what has come to you” he stated.

GRA in August 2018 hinted that it was working actively to tax activities of churches and investigate churches that rake in much revenue that is subsequently not taxed.

This, according to the then Commissioner-General of the Authority, Emmanuel Kofi Nti, was to tighten its tax collection loopholes as part of efforts to meet its 2018 revenue target.

President Addo Dankwa Akufo-Addo supported the plan for churches in the country to be taxed, grounding his position on the fact that churches have now moved into the realm of wealth creation and prosperity.

Speaking at the 2018 Synod of the Global Evangelical Church in Accra, the President observed churches were no more the charity institutions they used to be as they are now focusing on education and healthcare delivery among others, thus placing them in the tax net.

Therefore, explaining the actions of GRA, Professor Adei said people must not confuse the fact that the church as an institution should not pay tax means people who make income from it shouldn’t.

“We have even gotten some ¢3 million from a certain pastor” he disclosed.