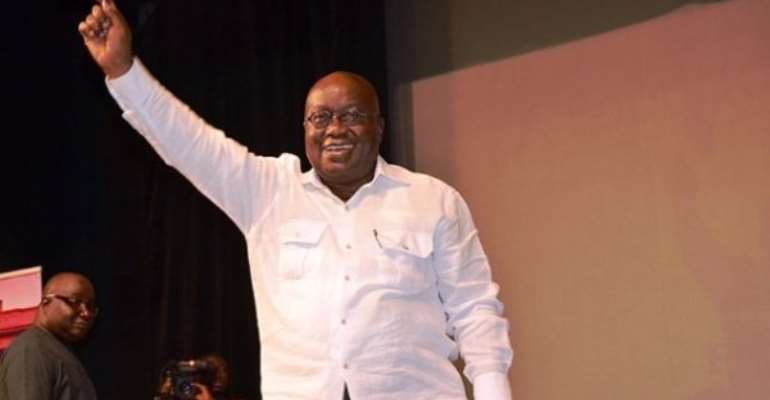 He stated that the former President Mahama and his NDC party plunged the country into financial ditch and brought hardship to Ghanaians through the introduction of nuisance taxes coupled with constant power outages popularly know in Ghana as "Dumsor" which crippled lots of Ghanaian businesses.

Speaking to the media in Koforidua, Mr. David Prah stated that Government has reviewed and abolished all the "nuisance" taxes that were burdening Ghanaians.

He mentioned that the Growth of the economy from 3.6% to 8.5% is one of the highest in the world, according to the data available.

He indicated that Industry has grown from Mahama's 0.5 to 16.7 under Akufo-Addo through the implementation of One District One Factory and tax relief for industry.

Mr. David Prah added that the Agric sector has seen an 8.4% increase from 2.8% left by the Mahama administration.

He indicated that government saved over GHC 13 billion funds of 4.6million depositors through the successful banking sector clean up. He stated that givernment paid the inherited Ghc1.2 billion NHIS debt.

Mr David Prah indicated that Ghana's economy is now on a sound footing and the Akufo-Addo government has set aside Ghc2.3bn to pay the debt owed to road Contractors since 2013.

"Ghanaians will not allow the NDC to come to destroy all the gains we have made so far, " Mr. Prah posited.

He appealed to the Ghanaians to renew the mandate of the President Akufo-Addo and the New Patriotic Party to continue with their good works to make Ghana a better place for both the current and future generations.